Find out more about their grad student experiences at the Mount! Browse our story collection below. 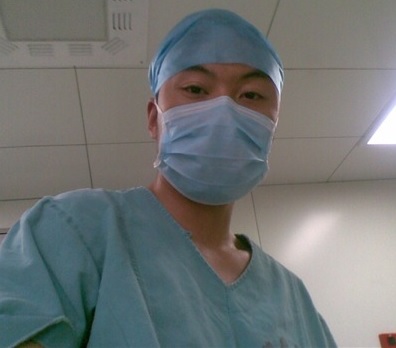 Frank (Zhang) Cheng is combining his background in traditional Chinese medicine with nutrition research in the MAHN program. Learn how Frank is working to prevent serious illnesses before they begin » 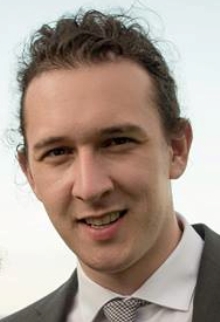 Brandon Gheller earned his MSc AHN in 2014. His passion for research, along with the support he received from the department and the university, allowed him to travel extensively during his studies, researching and presenting his findings at national and international conferences, following the latest research developments in the field, and networking with researchers at other institutions. Find out more about Brandon’s passion for research » 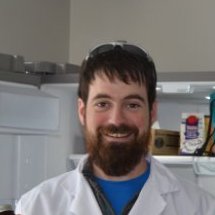 Andrew Hamilton is a student in the Mount’s MSc AHN program. In March 2016, the Canadian Nutrition Society named him Trainee of the Month! 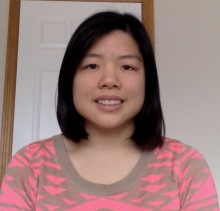 Lillian Lau is a student in the Mount’s Master of Science Applied Human Nutrition program. She’s pursuing this degree because she wants to help children by combatting childhood obesity. Meet Lillian » 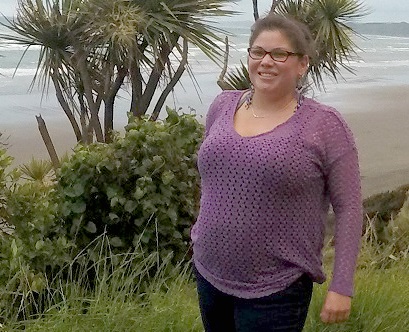 Danielle Root is a graduate student and a member of the Listiguj First Nation. In 2015, she travelled to New Zealand to present her research at an international conference of First Nations scholars. Read more »In 2015, Danielle was one of four students to receive the Loretta Saunders scholarship. Read more (external site) » 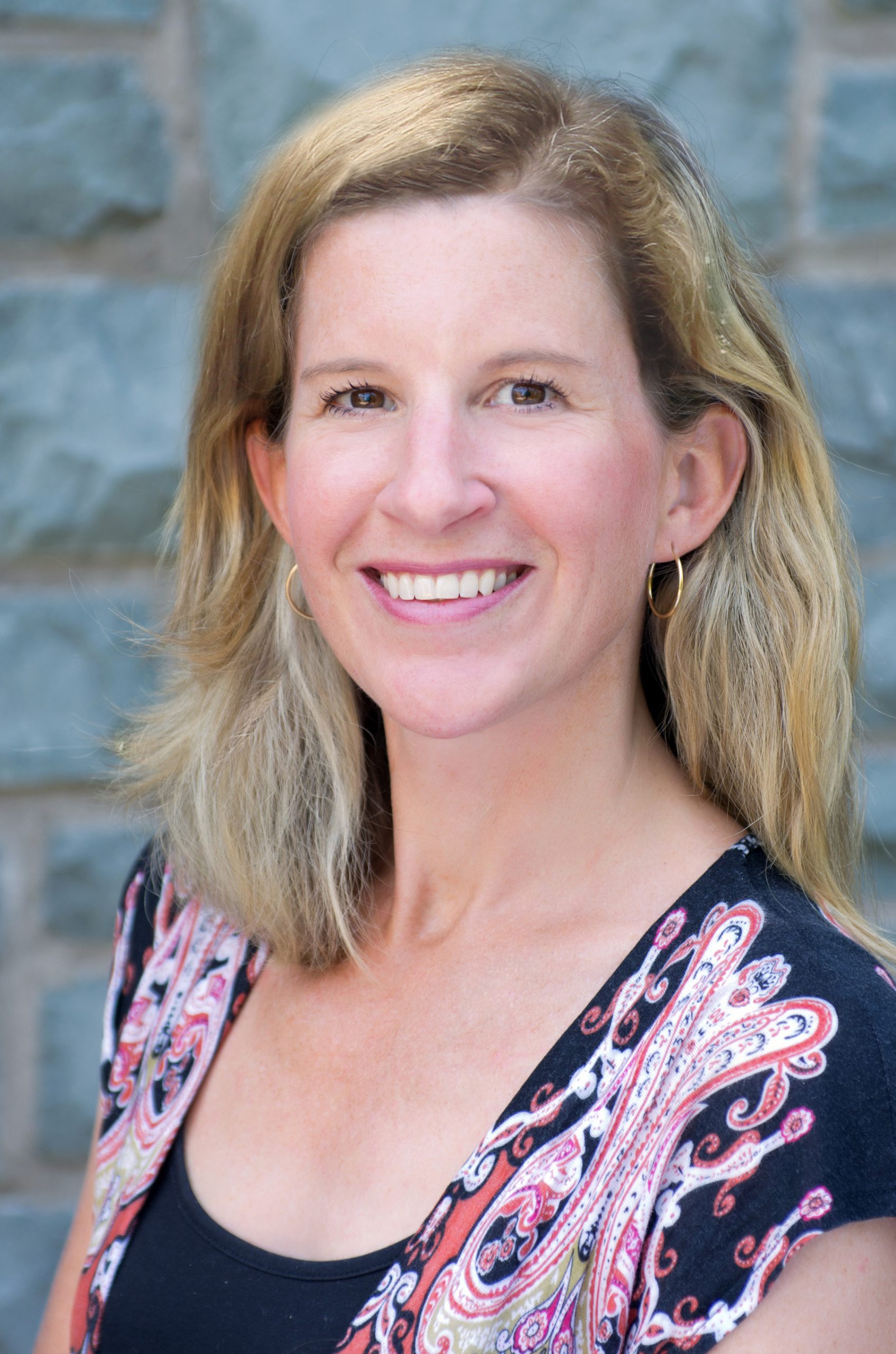 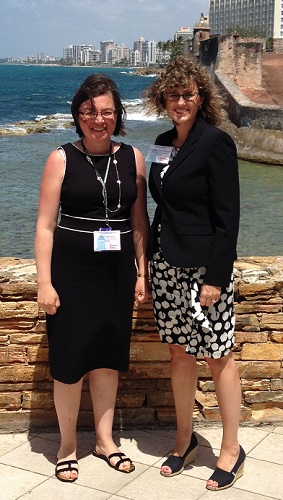 Natalie Doyle Oldfield: The research that Natalie performed in her MPR program has led to a successful business. Meet Natalie » 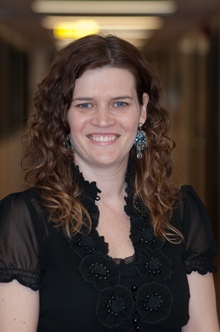 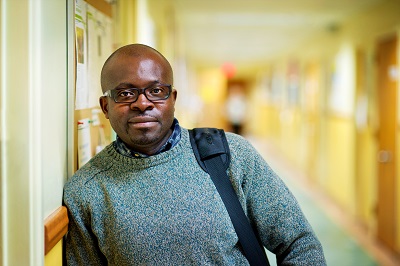 Graduating from the Mount is a dream that Ayodeji (Ayo) Aladejebi has held on to for over a decade. Discover how Ayo made his dream come true » 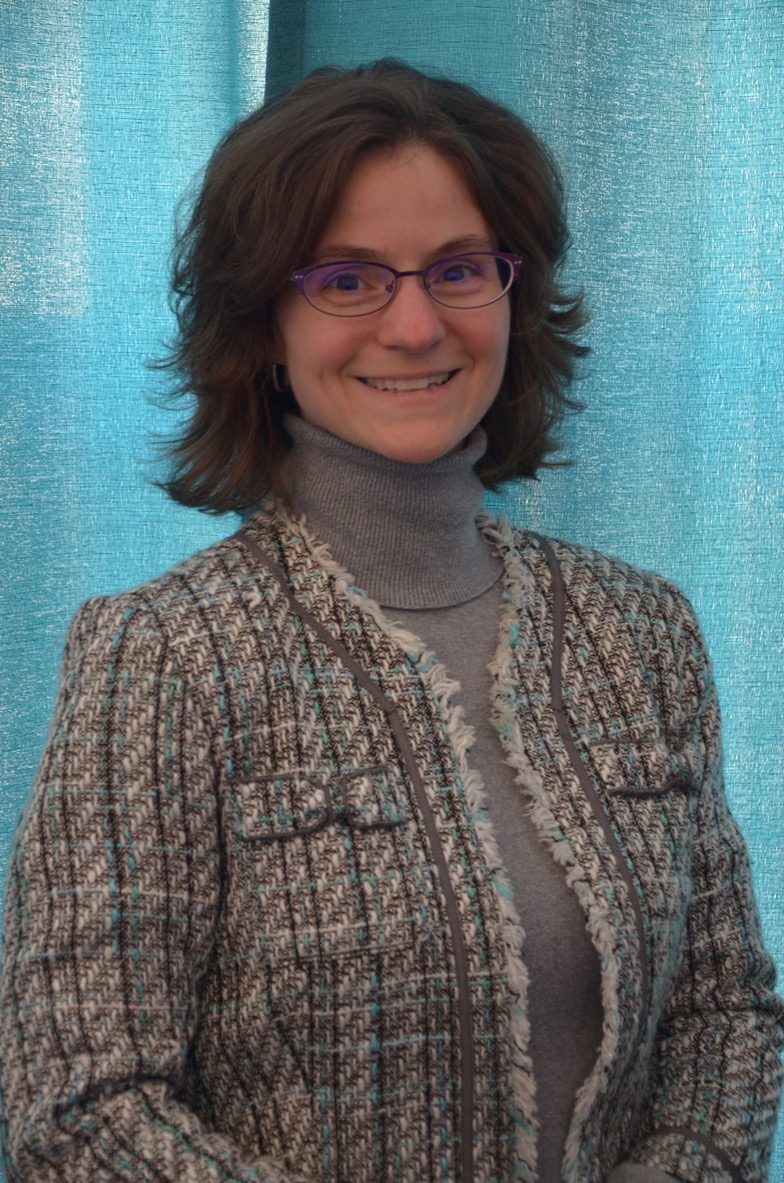 Regan Clancey‘s Master of Education program guided the evolution of her career in education. Find out how » 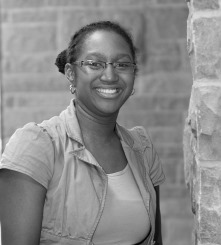 Melina Kennedy: Melina, a graduate of the MED (Lifelong Learning) program, found her way to education through volunteerism. Meet Melina » 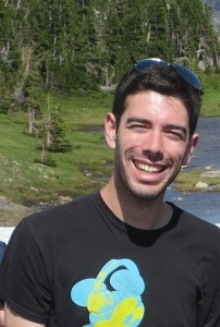 David Fainstein, a graduate of the MA program in School Psychology, is a counselor, educator and behavioural interventionist. Meet David » 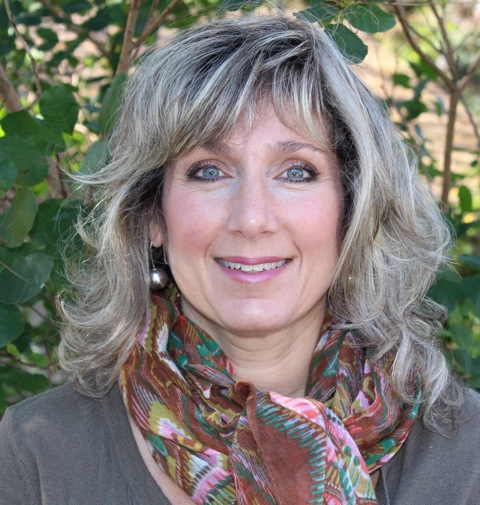 Carol Ann Brennan: “I returned to MSVU as an adult learner eighteen years into my career. I had been working with older adults with developmental disabilities and their families, and recognized that this program would offer a meaningful opportunity to focus research on subject matter directly related to my professional career path.” Meet Carol Ann » 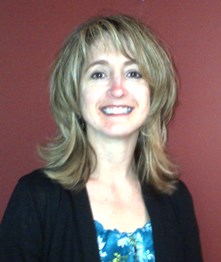 Monique Mullins-Roberts: “The course work and content continuously inspired me to do more. During this time, I also felt especially supported in my learning as I was able to have a close working relationship with truly dedicated professors.” Meet Monique » 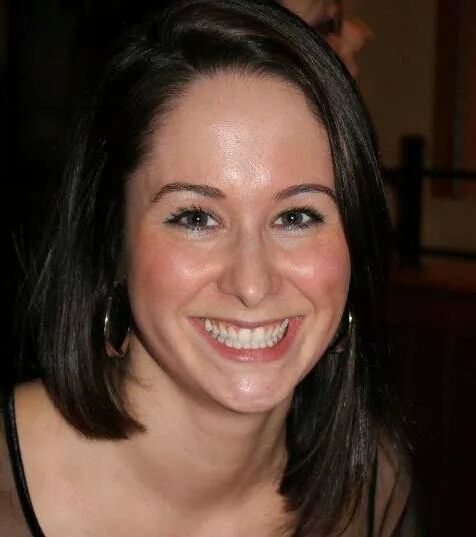 Sacha Nadeau is making important research easily accessible and understandable to people outside of the academic community. Find out how » 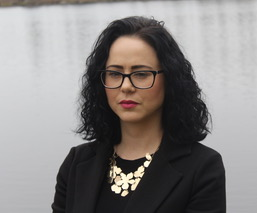 Ashley Avery is a queer feminist, activist, mother and poet. She is currently the executive director of Coverdale Courtwork Society, a non-profit community based organization that provides services and supports to women and trans people who are involved in the criminal justice system in Nova Scotia. She holds an Honours Diploma in Social Service Work from Seneca College as well as a Bachelor of Arts in Women’s Studies from Mount Saint Vincent University and was the recipient of the Book Prize in Women’s Studies which is awarded to the top graduating student in the department. For her Masters Thesis, Ashley, under the supervision of El Jones and Dr. Rachel Zellers, Ashley is studying the experiences of 2SLGBTQ+ persons who are involved in the criminal justice system in Nova Scotia. Having worked directly with criminalized women and trans people over the past 6 years, Ashley has become acutely aware of the ways in which gender identity and sexuality in the carceral context are marginalized from both service provision and scholarly inquiry. She hopes to elucidate the injustices that queer and trans people endure within the justice system, whilst contributing to local prison abolition discourse using an intersectional feminist praxis. 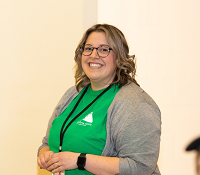 Originally from Lunenburg County, Nova Scotia, Courtney completed her Bachelor of Arts in Criminology & Criminal Justice with High Honours at Carleton University. Courtney’s passion for youth leadership and community development has led her to the non-profit sector where she has worked in a myriad of roles supporting children and youth, most recently with Junior Achievement of Nova Scotia as Director, Entrepreneurship & Specialty Programs. Courtney also volunteers with the MacPhee Centre for Creative Learning with the Board of Directors, Program Committee and Facilitating the Gender & Sexuality Alliance Program. Courtney intends to focus her research on barriers to health and health education for 2SLBGTQ+ youth in Nova Scotia.