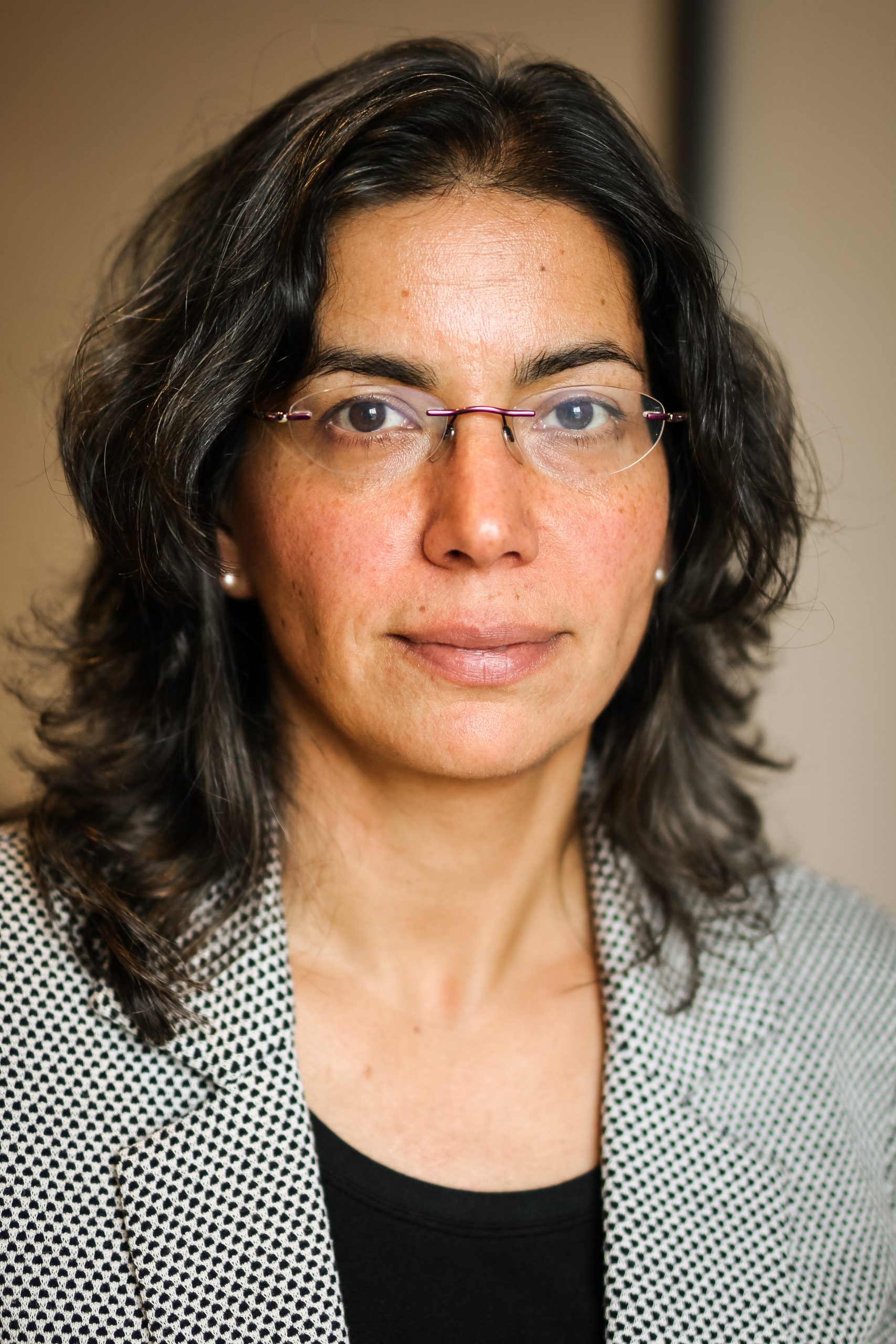 Maya Eichler is an Associate Professor in Political and Canadian Studies and Women’s Studies at MSVU. She holds the Canada Research Chair in Social Innovation and Community Engagement and leads the Centre for Social Innovation and Community Engagement in Military Affairs at MSVU. Dr. Eichler is interested in social change and citizen engagement in the military and security sphere, with a particular emphasis on the role of gender. Dr. Eichler currently conducts research on gender, sexual violence, and the armed forces, the transition from military to civilian life, and community stories of war and peace. She completed her Ph.D. at York University and held post-doctoral fellowships at the University of Southern California, the Harvard Kennedy School, and the University of Toronto. She was a 2013-2014 Lillian Robinson Scholar at the Simone de Beauvoir Institute at Concordia University. Dr. Eichler has published the book Militarizing Men: Gender, Conscription, and War in Post-Soviet Russia with Stanford University Press (2012) and the edited volume Gender and Private Security in Global Politics with Oxford University Press (2015). Her articles have appeared in the International Feminist Journal of Politics, Critical Military Studies, Armed Forces & Society, Études International, Critical Security Studies, Citizenship Studies, Brown Journal of World Affairs, International Journal, Military Behavioral Health, Journal of Military, Veteran and Family Health, and the Journal of Family Theory and Review. She serves on the Editorial Boards of the International Feminist Journal of Politics and Atlantis: Critical Studies in Gender, Culture & Social Justice.Dr. Eichler teaches courses in the areas of International Relations and Gender Studies, such as Women, War, and Peace, Gender and International Relations, Canadian Foreign Policy, and a special topics course on Critical Military and Veterans Studies. For more information, see:http://msvu.academia.edu/MayaEichler

“Learning from the Deschamps Report: Why Military and Veteran Researchers Ought to Pay Attention to Gender,” Journal of Military, Veteran and Family Health 2, no. 1 (2016): 5-8.

“Citizenship and the Contracting out of Military Work: From National Conscription to Globalized Recruitment,” Citizenship Studies 18, no. 6-7 (2014): 600-614.

“Gender and the Privatization of Security: Neoliberal Transformation of the Militarized Gender Order,” Critical Studies on Security 1, no. 3 (2013): 311-325.

“Gender, PMSCs, and the Rescaling of the Politics of Protection: Implications for Feminist Security Studies,” in Gender and Private Force in Global Politics, edited by M. Eichler, Oxford University Press 2015.

“Russian Veterans of the Chechen Wars: A Feminist Analysis of Militarized Masculinities,” in Feminist International Relations: Conversations about the Past, Present and Future, edited by J. A. Tickner and L. Sjoberg, Routledge, 2011.

“Gender and Nation in the Soviet/Russian Transformation,” in Gendering the Nation-State: Canadian and Comparative Perspectives, edited by Y. Abu-Laban, University of British Columbia, 2008.