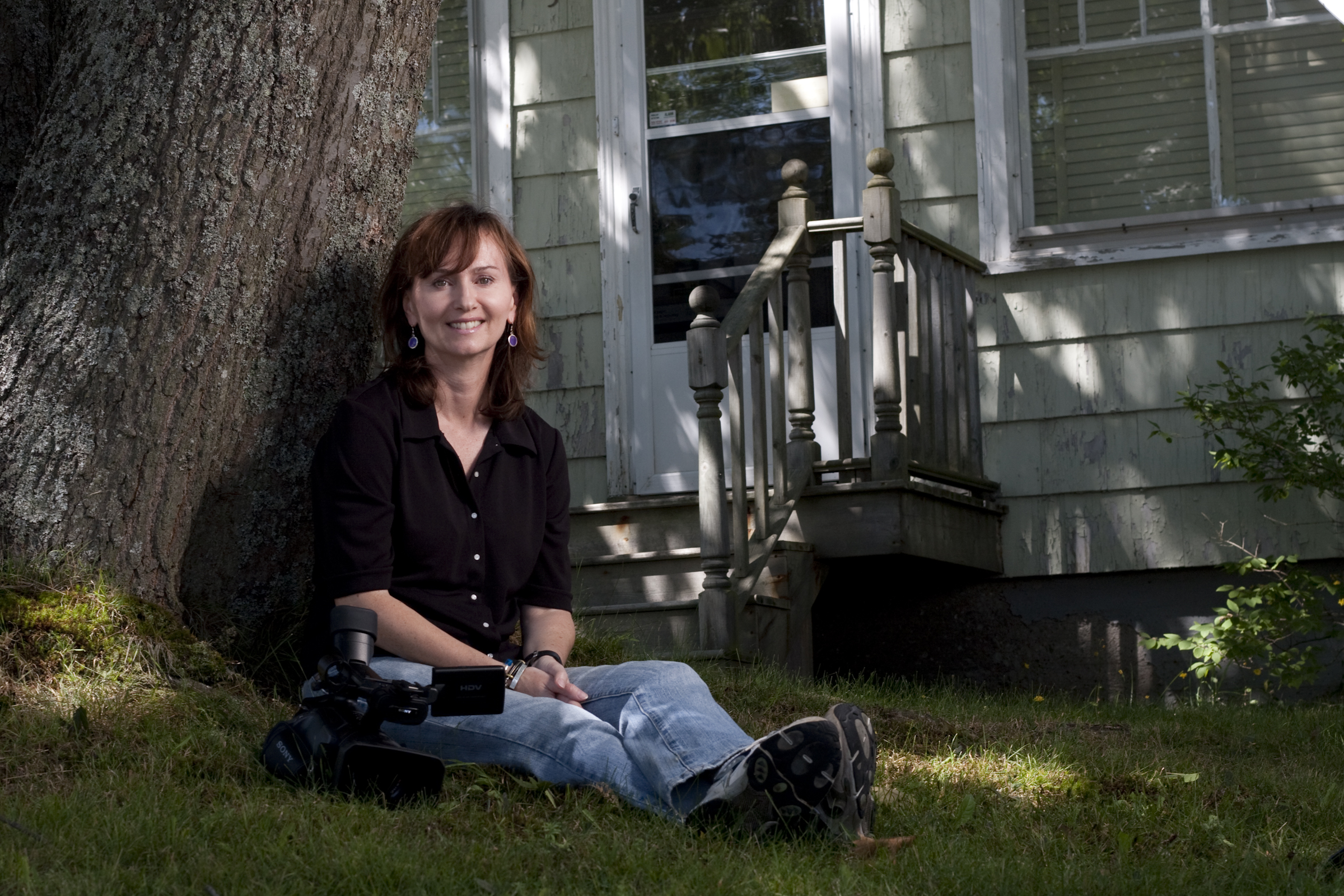 Dr. Ralston has been a member of the Department of Women’s Studies since 1993 and is cross-appointed with the Department of Political & Canadian Studies. Also a documentary filmmaker, Dr. Ralston’s documentary, Hope in Heaven narrated by Kiefer Sutherland, examined the lucrative and exploitative sex tourism industry in the Philippines. Her most recent documentary, Selling Sex, follows a currently working escort whose mission is to educate others about the value of sex work and eliminating stigma. Dr. Ralston was involved in a development project in the Philippines from 1999 to 2004 and was also involved in the Gambia Tier 2 project led by Dr. Stephen Perrott of the Psychology department. 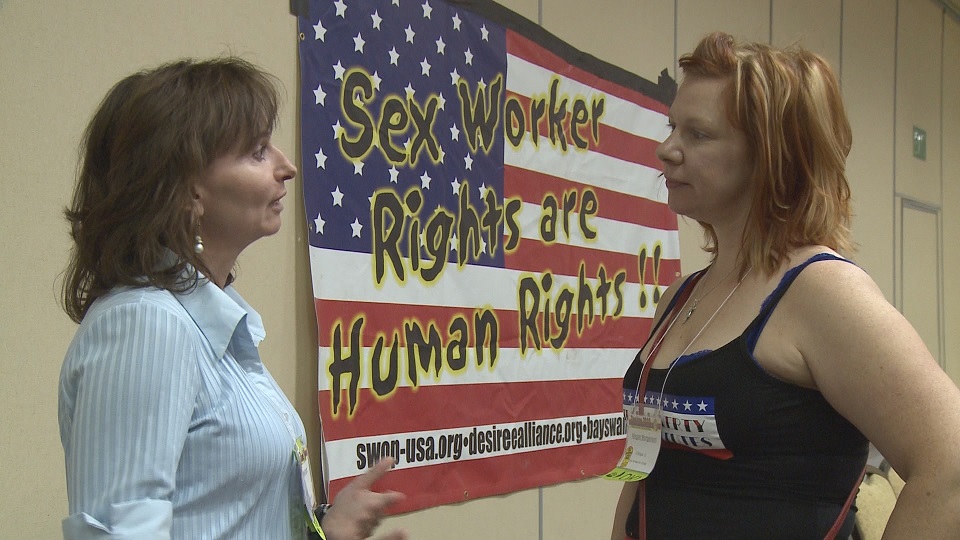