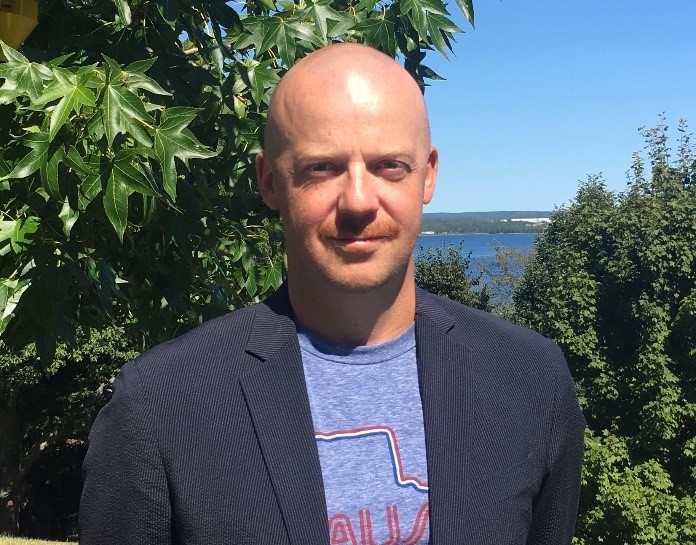 Dr. Matthew MacLellanAdjunct ProfessorPolitical and Canadian Studies An alumnus of Mount Saint Vincent University, Dr. MacLellan is an interdisciplinary scholar who holds an M.A. from McMaster University, a Ph.D. from the University of Alberta, and he held a two-year SSHRC Postdoctoral Fellowship at McGill University before coming to MSVU to teach courses in political studies, cultural studies, and philosophy in 2016. During his time teaching at MSVU, Dr. MacLellan has won both the Commitment to Students Faculty Award from the MSVU Students’ Union (2018) and the Alumnae Part-Time Faculty Teaching Award (2019) from the MSVU Senate Committee on Teaching and Learning.

Dr. MacLellan researches and publishes in the fields of political and democratic theory, cultural theory and cultural studies, and Canadian politics. His current research re-interprets the political theory of Michel Foucault (especially the latter’s posthumously published lectures at the Collège de France) in order to examine the paradoxical manner in which the state marginalizes or excludes various populations through an “inclusive” liberal discourse of political and legal equality, and how this counter-intuitive form of exclusion has led to a mutation of citizenship, characterized by a form of “biopolitical counter-conduct,” whereby political or social justice shifts away from notions of individual rights and instead targets structural inequalities at the level of population. His first book-length project is titled Biopolitics Redirected: Foucault and Democratic Theory, and in currently under contract at Lexington Books (Roman and Littlefield Publishing). Dr. MacLellan has presented his work at numerous national and international conferences, and recently concluded a three-year term as Faculty Representative on the Governing Board of the Cultural Studies Association (United States).

In addition to this original research, Dr. MacLellan is also an experienced translator (French and German) of academic work in the fields of political theory and philosophy. Recent translations include Geoffroy de Lagasnerie’s Foucault Against Neoliberalism? (Roman and Littlefield, 2020, pp. 125) and Pierre Dardot and Christian Laval’s Common: On Revolution in the Twenty-first Century (Bloomsbury, 2019, pp. 475).

“The Tragedy of Limitless Growth: Re-Interpreting the Tragedy of the Commons for a Century of Climate Change.” Environmental Humanities, vol. 7 (2016)