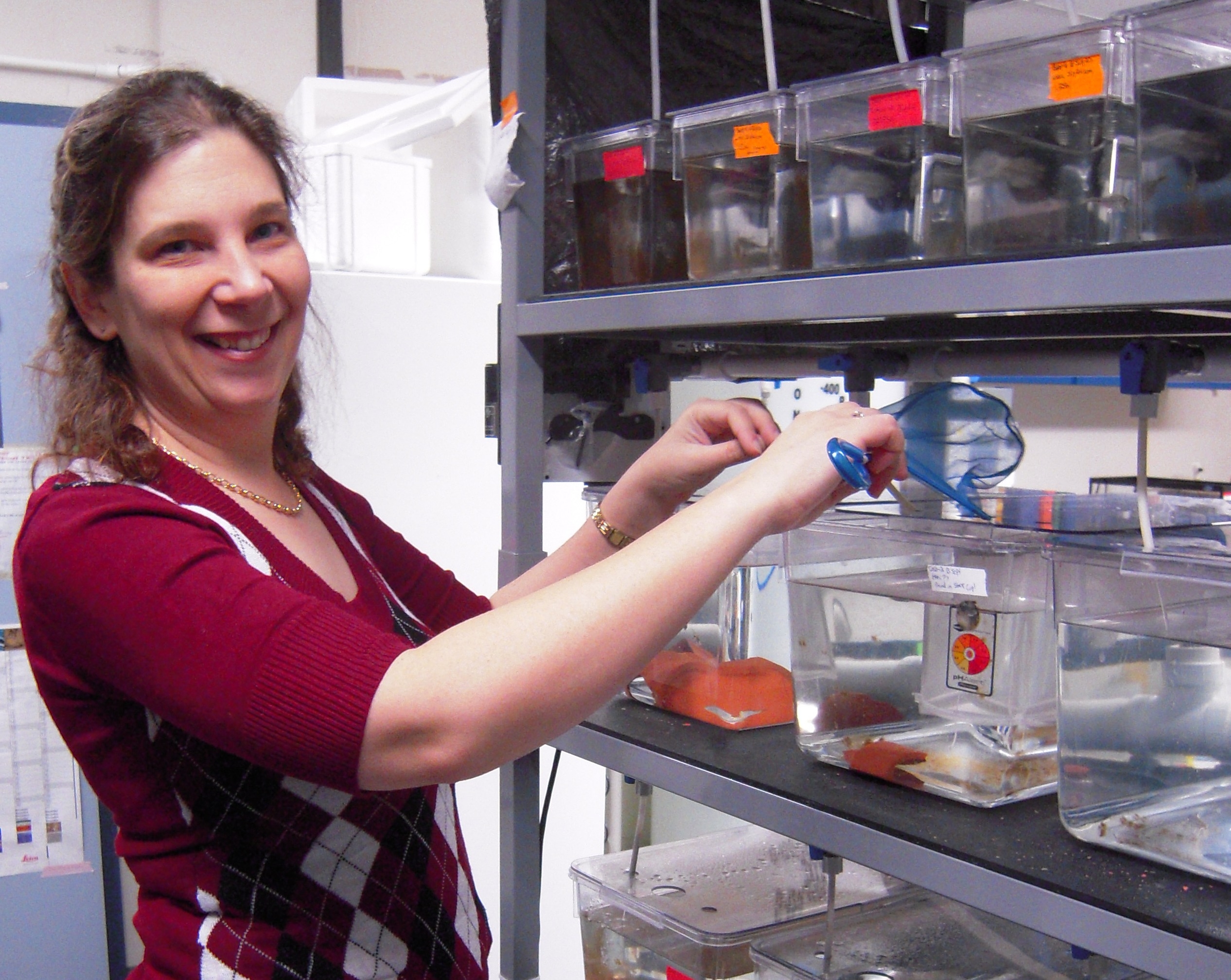 I joined the Mount in 2006 and am currently a Full Professor in the Department of Biology. I also hold the NSERC Atlantic Chair for Women in Science and Engineering (visit WISEatlantic.ca). I received the Mount’s Research Excellence Award in 2015 and the American Association of Anatomists Young Investigator’s Award in 2013.

I serve on the board of Science Atlantic, CCWESTT, the Pan-American Evolutionary-Developmental Biology Society, the Canadian Society of Zoologists and the Nova Scotian Institute if Science. I am also on the NSERC PromoScience Selection committee. I have previously served on the board of the American Association of Anatomists and on the NSERC Discovery Grants Panel (1501).

I grew up in Cape Town South Africa and moved to Halifax in 2003, I am married and have one daughter.