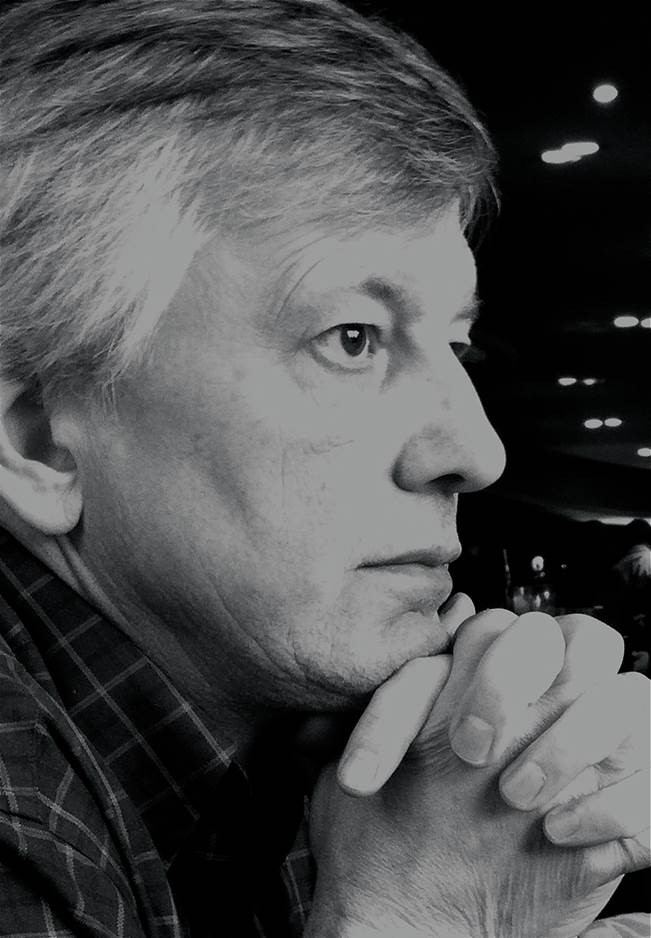 My central work in philosophy brings reflection in metaphysics, epistemology, and ethics to bear on the philosophy of religion. In the first decade of this century, I completed a trilogy on that subject:

The ideas of the trilogy are placed in an evolutionary context and made accessible to a general audience in the short book Evolutionary Religion (Oxford University Press, 2013). They are linked to issues in science and religion and discussed within the broader framework supplied by ideas about human immaturity in another short book aimed at a general audience: Religion After Science: On the Cultural Consequences of Religious Immaturity (Cambridge University Press, 2019). I am also known for a book that made ‘the problem of divine hiddenness’ a major issue in contemporary philosophy of religion:

The ideas of this book were updated, made widely accessible, and related to the ongoing hiddenness discussion in The Hiddenness Argument: Philosophy’s New Challenge to Belief in God (Oxford University Press, 2015). A further short book, which provides a framework for hiddenness thought and also a way of generating new arguments of the same broad type by reference to human moral immaturity, is Progressive Atheism: How Moral Evolution Changes the God Debate (Bloomsbury, 2019).

Along the way I’ve coedited a couple of books: with Larry Fisk Patterns of Conflict, Paths to Peace (Broadview Press, 2000) and with Paul Draper Renewing Philosophy of Religion: Exploratory Essays (Oxford University Press, 2017). I’ve also published more than sixty papers in a variety of academic journals and books. For examples of recent papers, see my website: www.jlschellenberg.com.

In 1999, I was the recipient of the Mount Saint Vincent University Alumnae Award for Teaching. In 2014 I received the Mount’s Research Excellence Award.