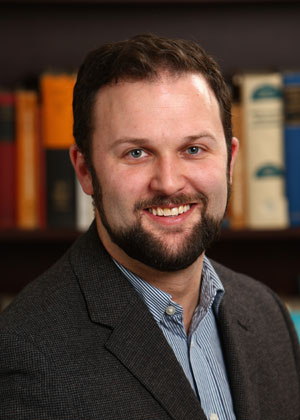 My research program uses brain-derived event-related potentials (ERPs) to investigate questions within the fields of cognitive and clinical neuroscience. ERPs provide an extremely sensitive method of indexing cognition that can both complement and clarify behavioural observations. The ERP waveform is elicited in response to a specific stimulus, such as tones or light flashes, or cognitive events, such as recognition, decision making or response to specific stimuli events. Specifically, ERPs represent an average of the neural activity that follows the onset of a stimulus. When recorded concurrently with behavioural measures of task performance, ERPs provide a fuller picture of the cognitive features underlying different arousal, mood and psychiatric states. The primary advantage of ERPs resides in the fact that one can probe aspects of information processing without requiring any active, overt response on the part of the subject, thus making them ideal in the cognitive study of some psychiatric populations, which may be unable to perform behavioural tasks due to cognitive and/or motor deficits. Furthermore, ERPs provide a temporal resolution far superior to some of the more sophisticated imaging techniques (i.e. PET, fMRI), making this methodology far more suitable for capturing instantaneous changes in information processes.

Using ERPs, my research has tended to focus on two main areas, with some overlap. The first area of focus is how auditory hallucinations (AH) impact early information processing within schizophrenia. Currently, we are collaborating with the Nova Scotia Early Psychosis Program to investigate whether AH-related alterations in pre-conscious auditory change detection processes are present early in the illness progression. This project is funded by the Dalhousie Psychiatry Research Fund. The other major area of research investigates how common drugs, such as nicotine, work to alter various aspects of brain function. Beyond these two main research questions, I have been involved in projects using EEG and ERPs to investigate clinical disorders such as depression, anxiety disorders, dysfunctional anger, and pedophilia.

A brief overview of my work on auditory hallucinations in schizophrenia recorded at MSVU Research Remixed 2012 (starts at 16:58)