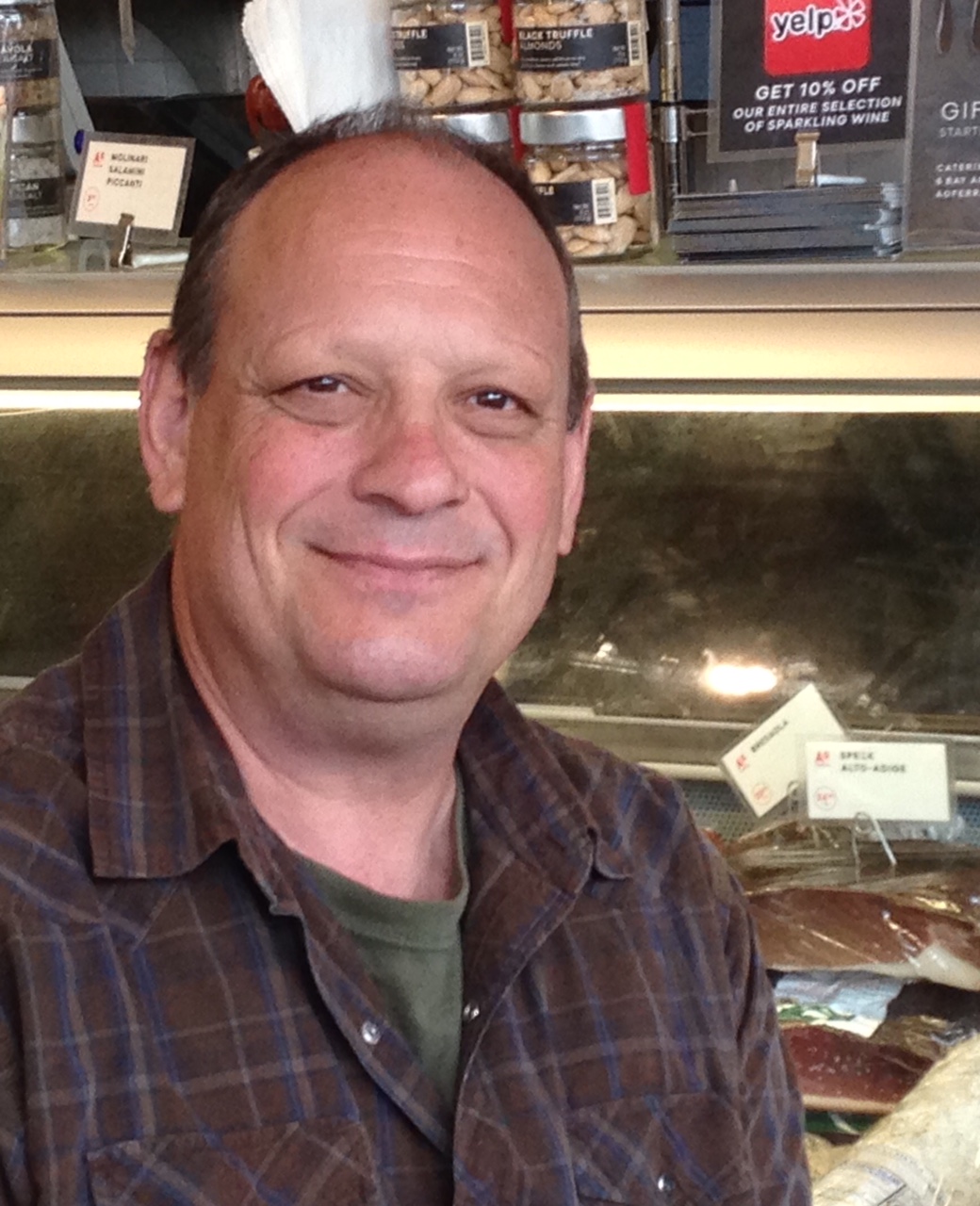 In 2016 I began a Professorship in the Department of Family Studies and Gerontology and a Canada Research Chair (CRC Tier I) in Global Aging and Community at MSVU.

My academic career began in Canada, with degrees at University of Winnipeg and University of Manitoba and several years working in aging research centers at two Canadian universities (University of Manitoba and University of Victoria). I moved from Canada to the United States in 1994 to pursue graduate study, and in 1998 I completed a PhD in Sociology from University of Michigan with specialization in Demography of Aging. Since that time I have held academic and research positions at the University of Nevada Las Vegas, the Population Council in New York, the University of Utah and the University of California San Francisco. The privilege of the CRC provided me a much welcomed opportunity to return to Canada after twenty-two years abroad and contribute more directly to this country’s scholarly community.
Using quantitative data, principally from large surveys and government sources, my research very broadly focuses on global issues related to the well-being of older persons, studied from a demographic perspective. I am interested in demographic phenomenon related to population aging as well as the intersection of rapid social/demographic change and healthy/successful aging. Much of my work has taken place in East and Southeast Asia where population aging and socioeconomic change has been swift and where older adults face many obstacles related to the changing nature of their social environment. I have also worked in sub-Saharan Africa, Eastern Europe and the United States. My scholarly work has been published in journals across a number of disciplines, such as gerontology, sociology, demography, medicine and epidemiology.

I enjoy working internationally in multidisciplinary environments and in collaborative teams. Over the course of my career, I have been involved in collaborations with scholars and other researchers at universities, government and non-government organizations around the world including UNFPA, Cambodia’s Ministry of Planning, Capital Medical University in Beijing, the National Statistical Office of Thailand, Chulalongkorn University Bangkok, the Taiwan Bureau of Health Promotion, and many others. I also am involved in capacity building efforts and have organized and led seminars at universities, government agencies and research organizations around the world.

Over the course of my career, at a number of universities, I have taught a variety of courses in demography, aging, health policy, research methods and statistics. In 2016 I began teaching in the Department of Family Studies and Gerontology at MSVU.