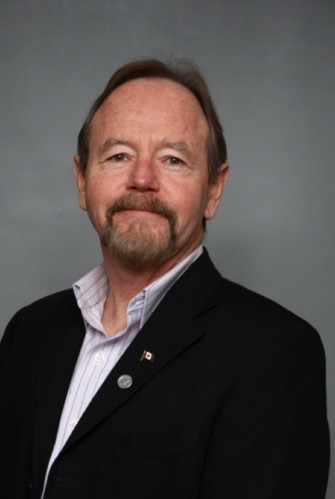 I completed an undergraduate degree with a double major in Psychology/Sociology (Criminology) at St. Mary’s University, MSc in Community/Clinical Psychology at Acadia University, and a PhD in Clinical Psychology at the University of New Brunswick. During my undergraduate years I served as Director for Alcare Place in Halifax and later served as Clinical Director for the Canadian military’s addiction treatment programs in the Atlantic Region. For the past 10 years, I have been Senior Psychologist in a private practice clinic treating first responders, serving military, veterans and their families experiencing operational trauma and related issues.

During my doctoral training I was principal investigator for a large multi-site, qualitative study on dating violence for the Muriel McQueen Fergusson Centre for Family Violence Research. My dissertation evaluated treatment outcomes for Canadian Forces members involved in military programs. Since 2007, I have been evaluating the effects of group and peer-based interventions for chronic PTSD and transitional stress experienced by veterans and their families. I am particularly interested in the quality of early familial attachment relationships and the incidence of adult trauma and other mental health issues.

Whelan, J.(2013). Exploring the relationships between untreated adverse childhood events and substance abuse, and their impact on PTSD relapse rates among Canadian military veterans. In A. B. Aiken & A. H. Belanger (Eds.), Beyond the line: Military and veteran health research (pp. 180-195). Kingston, ON: McGill-Queen’s University Press.

Whelan, J.(2010, November). Invited witness – Standing Committee on Veterans Affairs: Study – Combat Stress and its Consequences on the Mental Health of Veterans and their Family. House of Commons, Ottawa, ON.

Department of Family Studies and Gerontology