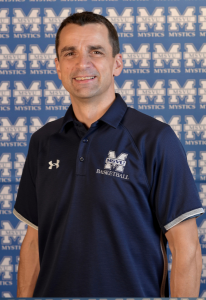 Mark Forward has been the head coach of the MSVU Women’s Basketball team since 2009. 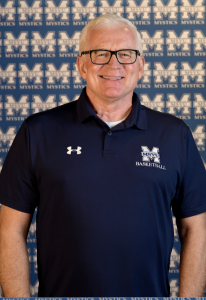 A former top ranked tennis and basketball player, with over 40 years experience as a player, coach, administrator and volunteer, Kenny has a lot of offer the MSVU varsity program! With a daughter playing on the Mystics varsity basketball team, a son assistant coaching the men’s basketball team and his wife working for in the Mount’s President’s Office, the Reardon family is making a definite contribution to MSVU’s athletic, academic and administrative programs! 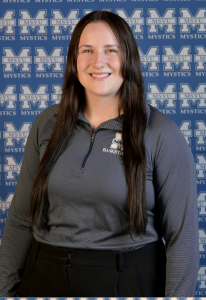 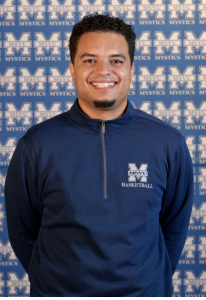 Marcus Eaton joins the coaching staff of the Mystics and will bring a wealth of knowledge and expertise to the program.He was the Head Coach with the Halifax Prep Men’s basketball program from 2017-2019 and spent 2015- 2017 coaching both boys and girls in U12 to U18 divisions with the Bedford Eagles and Fairview Warriors clubs. Marcus is the owner and Head Coach of the Halifax Havoc Women’s Basketball program where he mentors the players on what steps they need to take to meet all the challenges their aspirations require. Whether that is skill development, exposure, uncovering funding opportunities or learning create, survive and grow inside a team culture.Marcus brings expertise in the areas of skill development, video teaching & learning and recruiting strength to the Mystics. He lives in Halifax with his wife Teyana Haley and his newborn son Marcus Jr.

Bryan Fader has been MSVU ‘s Athletic Mental Skills Director since 2010. Working with university student athletes since 2006, Bryan has coached and trained over a thousand Athletes to various levels of regional and national success. Focusing on “process through whole growth” athletes are given a broad range of mental skills/tools, such as mental toughness, imagery, self-relaxation, team mission, goal setting, identity driven play and a process driven approach. “The ability to lay a foundation of mental skills tools and then stay and witness the use of these tools is the greatest job in the world. Bryan not only prepares student athlete’s for a championship but more importantly prepares them for life. 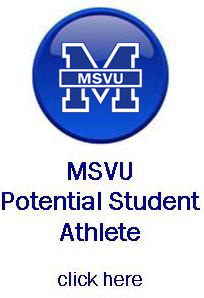