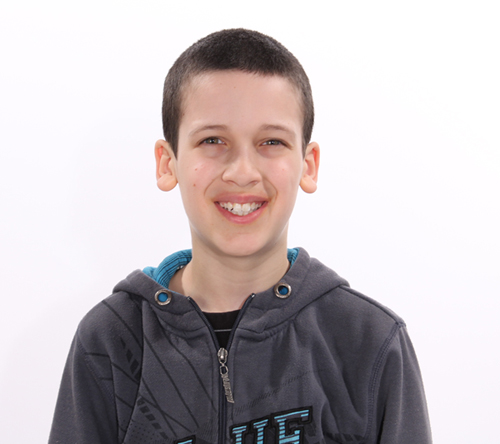 Bar, 9 years old, loves coming to the Mount Day Camps because he gets to hang out with the friends he has made at camp! Bar’s goofy personality has led him to participate in all of our games with an infectious enthusiasm like no other! Bar’s favorite part of day camp is “free time! You get to do whatever you want!” 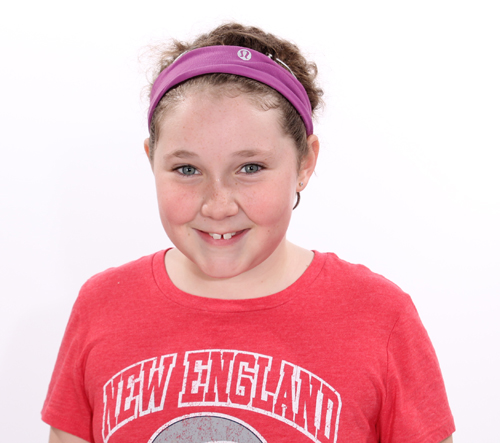 Caroline, 9 years old, has been coming to the Mount Day Camps since 2009. Caroline’s positive spirit and helping nature has led her to develop many leadership qualities, and has become known as our camp’s “little helper”! When asked about whether she made many friends at camp, she answered “Oh yeah, tons which have become really good friends!” 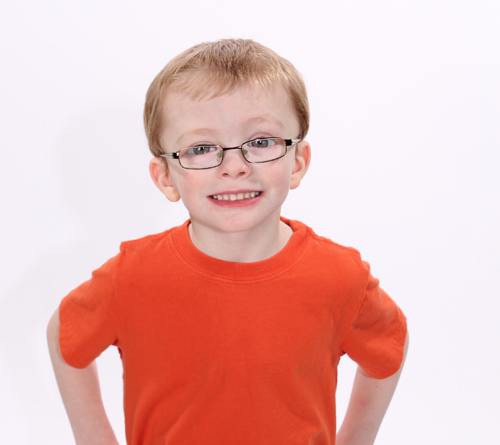 Jamieson, 5 years old, was so excited to start the Mount Day Camps for the first time this year! The moment he comes to camp in the morning, he runs right into the gym and dives into whatever game is closest to him! Jamieson’s fun loving personality has led him to make many friends who he describes as “fun!” When asked about his favorite game Jamieson answered “Snowball over the mountain because I didn’t get tagged!” 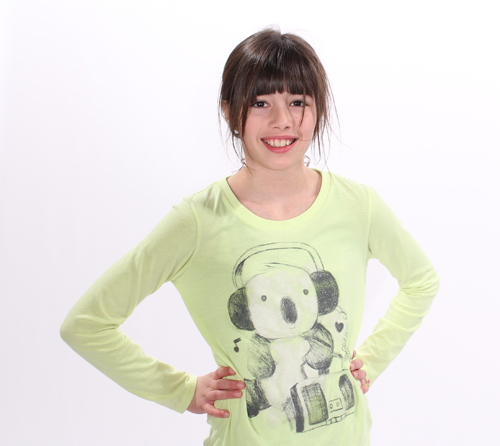 Lilly, 10 years old, has been coming to the Mount Day Camps for many years along with her younger sister. Lilly always has fun through wacky games that she and her friends create! Lilly’s favorite part of day camp is “craft because I like to draw and paint!” Lilly attests her positive day camp experience to the leaders “They’re really nice, fun, and sometimes they let us draw on their arms and…they’re just so fun!” 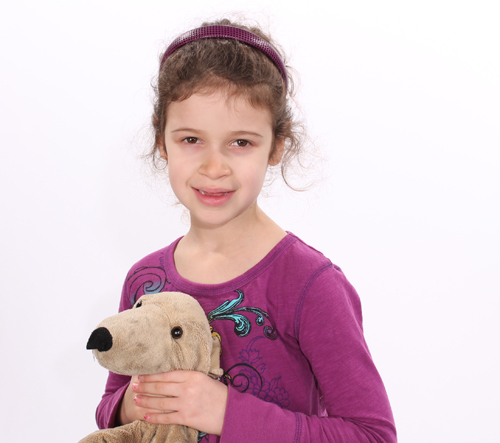 Shai, 6 years old, loves coming to the Mount Day Camps with her older brother Bar. Shai, who we often describe as having an old soul, has really come out of her shell since she started day camp here! When asked about the day camp leaders, she described them as “Fun to play games with. I think they’re all very kind to everyone!” Shai’s favorite part of day camp is “lunch because you get to sit with your friends and watch a movie!” 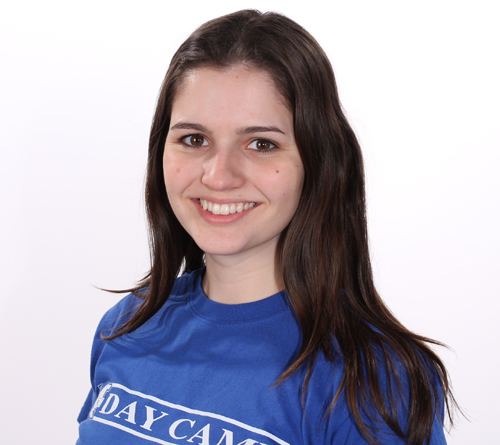 Courtney, a Mount Student studying a Bachelor of Education, is hoping to become a children’s Speech Pathologist! As co-coordinator, Courtney loves creating inventive and exciting games and crafts for the campers, as well as interacting with them directly! When asked about what she wants parents to know about the Mount Day Camps, Courtney responded “The elementary years are the most formative for children, as this is when they do much of their developing. At the Mount Day Camp, our goal is to help shape the campers’ futures positively, by encouraging their imagination and helping them to become the best they can be!” 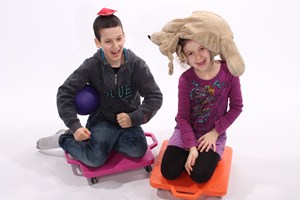 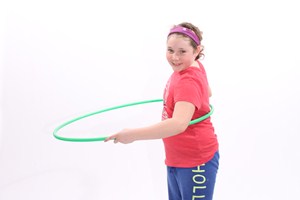 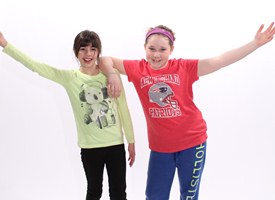 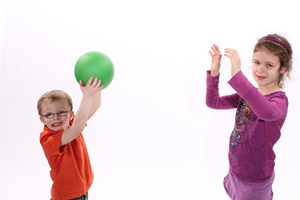