The genus for a Nova Scotia Centre on Aging (NSCA) originated in the mid to late 80s by Dr. Fred MacKinnon, then head of the Nova Scotia Seniors’ Secretariat. The Centre was to be a place in which university resources and expertise, without becoming totally academically oriented, would be best used to develop sound social policies to address the aging population. This implied a program in which research and the day to day needs of the aging community would be balanced.

The NSCA found its home at Mount Saint Vincent University because of the University’s commitment to education and research on issues in aging through its Department of Gerontology, Faculty of Professional Studies. On April 14, 1992 the NSCA officially opened at Mount Saint Vincent University with a three-part mandate of research, education, and community consultation. Dr. Mary O’Brien, Associate Professor, Department of Gerontology, was appointed as the Centre’s first Director and the first Advisory Board of professionals, business people, and retired persons was established. 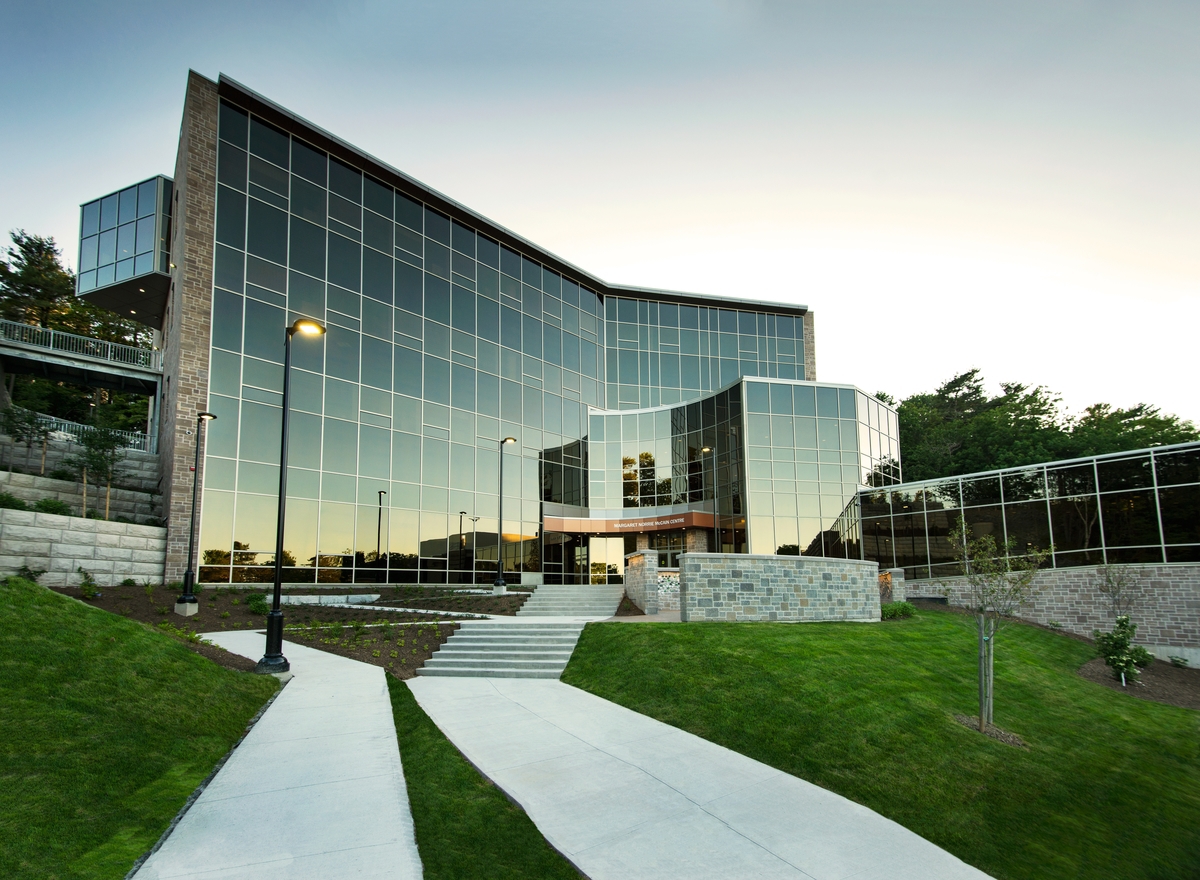 The accomplishments of the Nova Scotia Centre on Aging have not happened by chance, but rather through strong leadership provided by: