Mount Saint Vincent University will celebrate our amazing Spring and Fall 2020 graduates, including our inspiring Valedictorians, at a virtual ceremony to be held on Sunday, November 1, 2020 at 3 p.m. (AT). The ceremony will be shared on the MSVU YouTube channel and Facebook page, and will later be posted on the Virtual Convocation 2020 webpage.

To be chosen Valedictorian, the student must have maintained a strong academic record, been actively involved in a number of extracurricular activities, either on-campus or in the community, and been nominated as a fitting spokesperson for the graduating class by their peers and/or faculty and staff.

Learn more about the 2020 MSVU Valedictorians below: 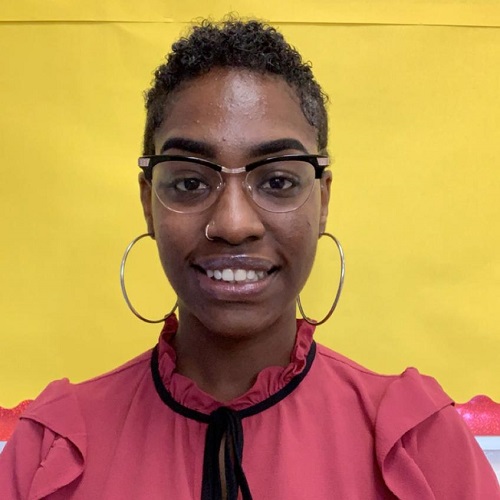 of MSVU’s most cherished values. In addition to being bright, articulate and insightful, Shannon is community-minded, a critical thinker and a leader. She is known as a supportive classmate and a generous listener.

Shannon mentions that one of the most meaningful experiences during her studies at MSVU took place when professor Dr. Jonathan Roberts encouraged her to write a paper about a riot or revolutionary movement that occurred in Bermuda. She said that, while she initially thought no such event had ever happened in Bermuda, by

working together with him she learned about multiple social unrests that took place on the island due to racial tensions. Shannon says it was this awakening that fostered her love for social justice issues.

Shannon is now back home in Bermuda where her MSVU degrees are already serving her personal and career goals. She is currently enjoying her first year of teaching, with a focus on Grade 6 and 7 Social Studies in the Bermuda Public School System. 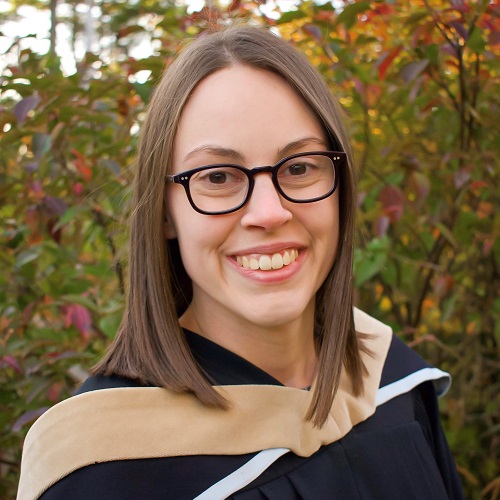 Valedictorian Abbie Hodder is an exceptional and engaged student who has made significant contributions to the Business & Tourism Department during her four years at the University.

Abbie says Assistant Professor Rhonda Bursey is an academic mentor who taught her a great deal about accounting and business and also encouraged her to get involved on campus.

Abbie mentions the 2018 Tourism & Hospitality Study Tour course as a highlight of her time at MSVU. The class travelled to Orlando, FL, during the fall study break and volunteered with two organizations – Give Kids the World Village and Second Harvest Foodbank. She says the experience affirmed for her the importance of small acts of kindness.

Having begun Chartered Professional Accountant studies in May, Abbie is currently working as a Junior Accountant at BDO Canada, LLP. Once it is safe to do so, she plans to travel to Europe and visit friends who live abroad. 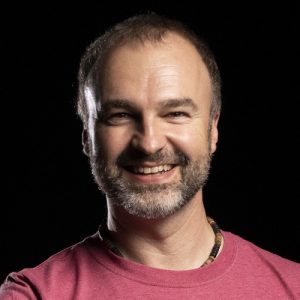 Given that Greg Pretty has spent a good part of his academic and working life as an integral part of the MSVU community, it’s fitting that he’ll graduate with his Master of Education in Lifelong Learning as valedictorian.

Originally from Clarenville, NL, Greg found his second home at MSVU, where he has spent most of his adult life. He’s been an employee at the university for more than 25 years and completed his degree while working as Manager of Multimedia Services at the university.

Greg says the MSVU community has embraced him and supported his professional development goals, helping to hone and nurture his education and expertise. Over the course of his time at the university, Greg has been involved in many committees and initiatives, serving as a part-time instructor and taking undergraduate and graduate courses.

In recent months, Greg has spent many hours supporting the university’s transition to an online campus and teaching classes online. He says it’s been a pleasure working alongside his colleagues to collaboratively improve and energize the MSVU experience, and he’s looking forward to what comes next. 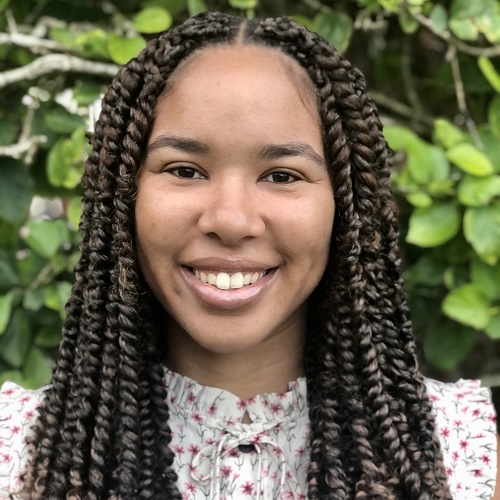 Tess Spencer is an exceptional individual whose academic strength, intelligence and enthusiasm have left a lasting impression among faculty members in the MSVU English Department. As a student at MSVU, Tess raised her voice as a speaker and through lead roles in dramatic readings.

A dedicated community volunteer, Tess provides her support to initiatives including an autism early intervention centre and as a tutor for children and young adults for the past five years. Tess has also been writing an in-depth analysis about the systematic marginalization of Black men in Bermuda, which she hopes to publish next year.

Tess says one of the greatest joys from her time at MSVU was becoming Co-Communications Officer for the English Society, alongside her friend Brianna Bean. She says a highlight of her university experience was receiving a free ticket from professor Dr. Diane Piccitto to see former US President Barack Obama speak in person.

Currently living back in Bermuda, Tess says her next goal is to gain substitute teaching experience before applying for postgraduate degree programs in the field of education. 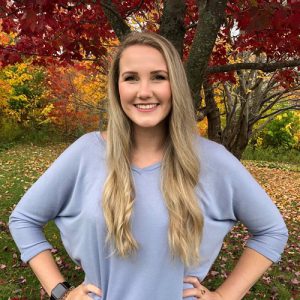 Emily is a mathematical scholar and researcher and an exceptional MSVU community member. In addition to her impressive academic performance, she is known for her leadership and service and her passion for being involved and helping others.

During her time at MSVU, Emily was an active student who engaged with her fellow students as a Peer Support Worker and Mount Mentor. She also volunteered her time to the Student Athlete Mental Health Initiative, student ambassador program, organizations for women and girls in science, a math outreach program, and many other projects.

A member of the MSVU varsity volleyball team for three years, Emily says she will always remember her time as a Mystic. While at the university, Emily also gained experience in research working alongside Math department faculty over the course of three summers and during her honours thesis.

Emily has already moved on to graduate studies, having begun her master’s degree at Concordia University in September and currently taking part in online courses from Halifax. Originally from Hampton, NB, she looks forward to moving to Montreal once pandemic restrictions are eased.