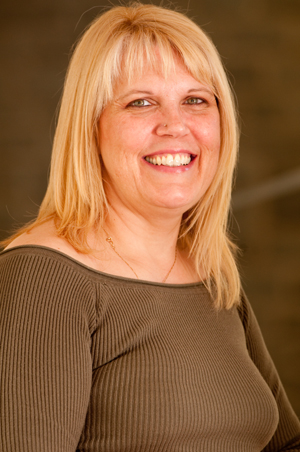 It has been said that learning is ageless, and that it is always a good time to expand your knowledge of the world. Sue Nesto, a mature student at the Mount proves that this is the case. After her children had grown, Sue took a leap of faith by choosing to return to school in the Bachelor of Family Studies and Gerontology (FSGN) program, gaining the skills needed to embark on a new career path. She has since chosen to continue her education by taking on the Master of Arts in FSGN.

“I expected that I would be considerably older than most of the other students and felt that I would stand out for this reason,” says Sue, “But I was surprised to see how many other ‘mature’ students also attended the Mount, and was excited as to how I was so readily accepted by all students.”

To those who are considering continuing their education, Sue wants them to know that it is possible. Returning to school after being away for many years may be daunting, but with the support provided by the Mount, anyone can do it.

Sue has learned firsthand that the Mount is a welcoming and exciting environment for mature students, who make up a significant portion of the campus community. With 75% of the Mount student population made up of students over age 21, the Mount provides a great deal of support to mature students through the Office of Student Experience. This group works to provide all of the information, services and encouragement mature students need as they continue their education.

Sue feels that earning her graduate degree will open many doors for her and present new and exciting opportunities. This past summer, Sue was able to apply her knowledge by serving as project assistant for Atlantic Seniors Housing Research Alliance (ASHRA), located on campus. ASHRA represents the groups involved in the research project, Projecting the Housing Needs of Aging Atlantic Canadians, a five-year grant funded by the Social Sciences and Humanities Research Council of Canada (SSHRC).

“I’ve had an awesome experience here,” she says. “I recommend this University to many others due to its small campus size, small class size, and large population of mature students.”