600 students will cross the stage during Spring Convocation ceremonies.

The Mount will recognize the achievements of more than 600 students during Spring Convocation ceremonies on Thursday, May 15 and Friday, May 16. Graduates will be joined by three outstanding leaders as honorary degrees are bestowed on Dennice M. Leahey, Catherine (Kiki) A. Delaney, and Ada Yonath.

“Our honorary degree recipients have shown great dedication to education, leadership, and making a difference in their communities,” says Dr. Ramona Lumpkin, President and Vice-Chancellor of the Mount. “We are proud to share our Spring Convocation with them and let their achievements serve as inspiration for our graduates.” 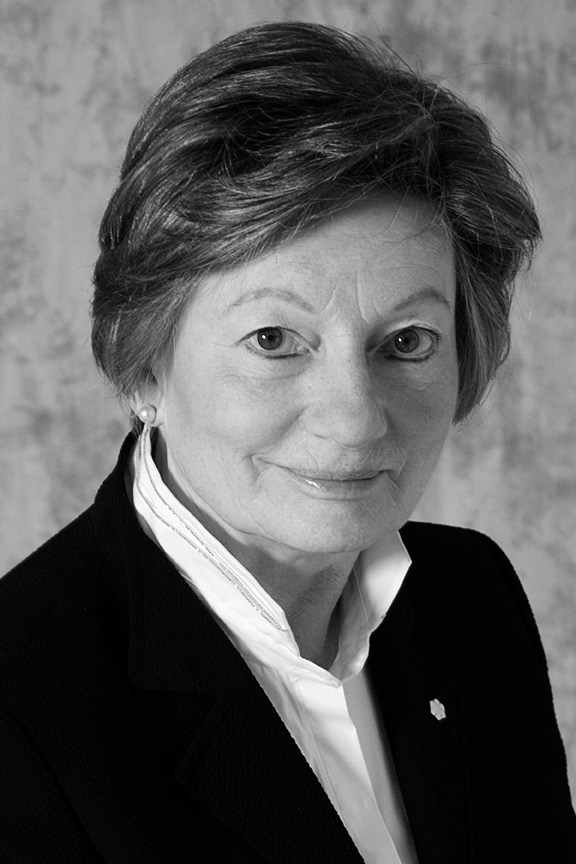 Dennice M. Leahey, CM is an accomplished corporate leader, volunteer and community activist. Born and raised in Edmonton, Alberta, Leahey earned her Bachelor of Arts from the Mount before embarking on a dynamic career in the financial industry. While rising from junior clerk to Senior Vice President and Ombudsman for RBC Financial world-wide, she remained a dedicated volunteer to many organizations including the Mount’s own Board of Governors. For her tireless contributions to the community, she was named a Member of the Order of Canada in 2005, and received the Queen’s Diamond Jubilee Medal in 2012. Her efforts were also recognized by the Aboriginal Council of Winnipeg which awarded her an Eagle Feather. Leahey is currently the Chair of Symphony Nova Scotia, Chair of the Community Foundation of Nova Scotia, and Director of the Atlantic Institute of Market Studies. 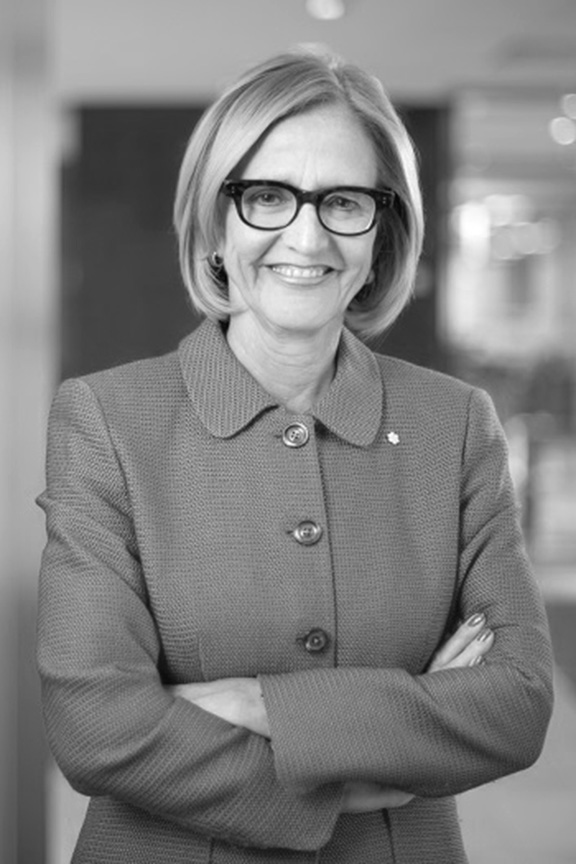 Catherine (Kiki) A. Delaney, CM, LLD is the president and founder of C.A. Delaney Capital Management Ltd., a leading Canadian investment counselling firm managing over $1.8 billion in funds. Over an impressive 35-year career in the investment business, Delaney worked her way from research assistant to Partner and Executive Vice President of Gluskin Sheff & Associates Inc. before establishing her own firm. Delaney is currently the Chancellor of the OCAD University, serves on the Board of Trustees of the Hospital for Sick Children, the Finance Committee of the Art Gallery of Ontario, the Leadership Council of the Perimeter Institute for Theoretical Physics and the Endowment Campaign for the Canadian Women’s Foundation. Delaney was named a Member of the Order of Canada in 2006 and received honorary doctorate degrees from the University of Manitoba in 2011 and OCAD University in 2012. 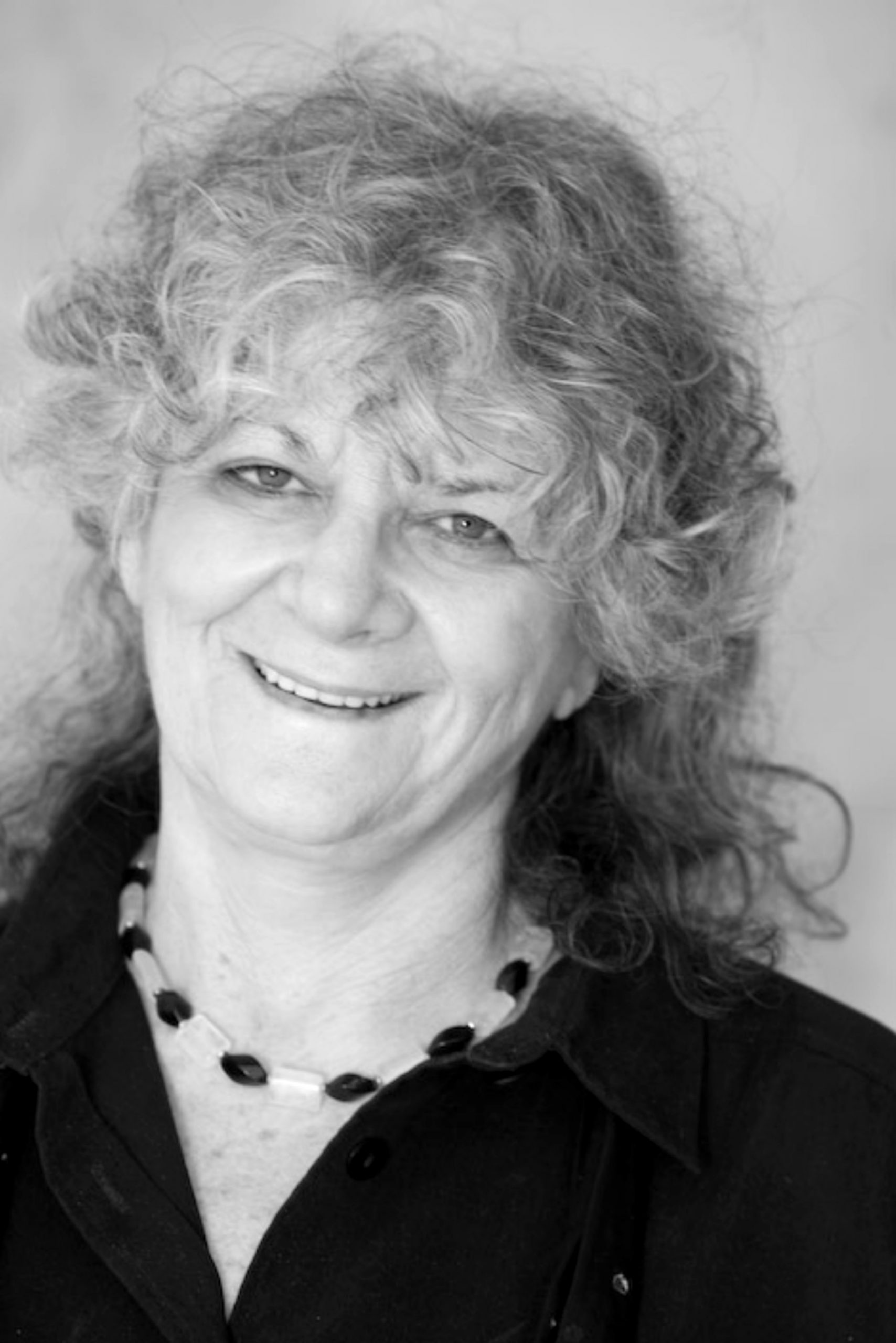 Ada Yonath, PhD is a scientific pioneer in the study of protein biosynthesis – how each cell’s ribosome translates the instructions written in genetic code into proteins. Born in Jerusalem, Yonath studied at the Hebrew University, earned her PhD from the Weizmann Institute of Science, and completed postdoctoral studies at Carnegie Mellon University and MIT. In the seventies, Yonath established the first biological crystallography laboratory in Israel where she would spend two decades studying protein biosynthesis despite disbelief from the international scientific community. This area of focus later resulted in ground-breaking discoveries that in 2009 earned her the Nobel Prize in Chemistry. Yonath is currently the Director of the Kimmelman Center for Biomolecular Assemblies and a Professor of Structural Biology at the Weizmann Institute of Science.

Dennice M. Leahey will be honoured during the Thursday morning ceremony (May 15, 10 a.m.), Kiki A. Delaney on Thursday afternoon (May 15, 2 p.m.), and Ada Yonath on Friday morning (May 16, 10 a.m.). All convocation ceremonies will be held in the Seton Centre Auditorium and will be streamed live on the University website.