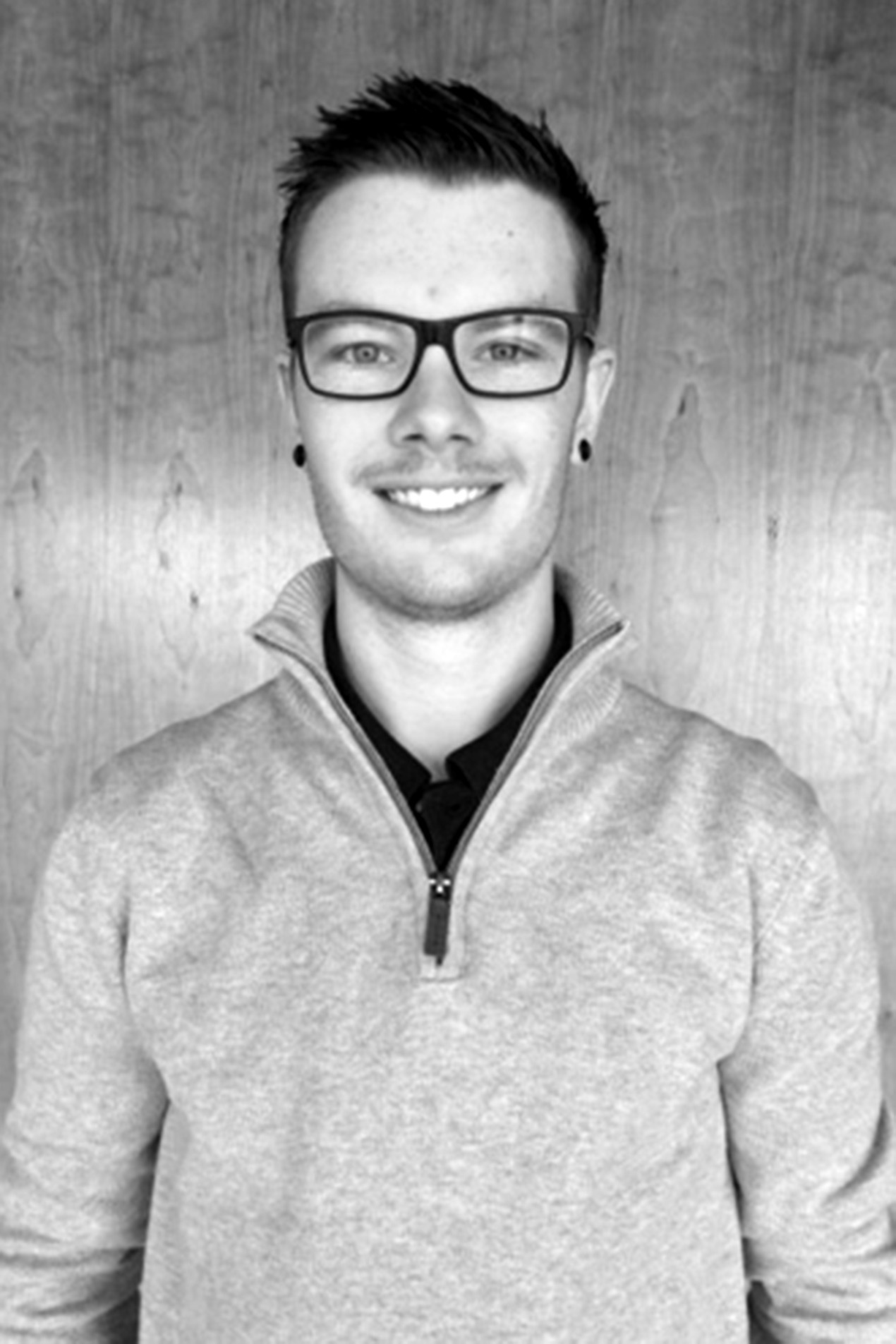 “I want to be able to help all of the students I teach, but I’m here today because I had a teacher who saw potential in me.”

Growing up in Charlottetown, Prince Edward Island, Josh Beaton recalls a particular high school teacher who made a lasting impression, and ultimately inspired his journey towards an education degree. “I chose to enter the Bachelor of Education program at the Mount because I want to be a teacher who helps the kids that other teachers give up on,” explains Josh. “I had a teacher who did that, and it has had a huge impact on my life.”

After obtaining his undergraduate degree in his home province, Josh made the decision to pursue a degree in education and began researching various universities in Canada ultimately deciding on the Mount, “I had heard that having an Education degree from the Mount was recognized worldwide.”

Throughout the course of his time at the Mount, Josh took advantage of the extensive practicum experience, which allowed him the benefit of on-the-job learning – occasionally in settings outside of the classroom, which is often seen as the typical career path for an education student.

“The Mount has excellent options for alternative practicum sites, which exposes students to a number of new opportunities in which they can use their education degree.”

In addition to placing a heavy focus on his academics, Josh made sure to immerse himself in community life at the Mount acting as the Education Representative on the school’s B.Ed Committee, Student Council and Senate as well as acting as MSVU ASCD Chapter Vice President. “The professors in the Mount’s education program are fantastic. They take a personal interest in their students’ success as learners and in their growth as educators.”

Nominated to be the Valedictorian for this year’s Bachelor of Education program, Josh is known amongst his classmates for his ability to develop strong relationships with both his peers and faculty members, “The thing that I will miss the most about the Mount is the relationships I built. You spend so much time with your classmates and teachers that they become like a second family.”

Josh has yet to finalize his future plans, but he hopes they include a Masters degree in Education before looking for a career that will allow him to motivate and inspire students in the same way he was those years ago on Prince Edward Island.