Home » About MSVU » Media Centre | News » Changing it up

Isabella Redgate is a Mount student with a stand-out commitment to creating a socially just world.

Now in her third year of Cultural Studies, Isabella has been involved in all kinds of initiatives to help foster an inclusive and supportive university environment, including volunteering with the Mount’s spiritual life team and helping to launch a new “Friendship Project” on campus. In addition, she’s worked part-time as an intern in the Mount’s Research office, an experience she said has afforded her all kinds of opportunities to get involved with Mount researchers and research projects. But perhaps one of Isabella’s biggest achievements of late was being named one of approximately 80 youth delegates from across Canada to attend the first-ever national ChangeUp conference hosted by the Inspirit Foundation, including an all-expenses-paid trip to the event in Toronto. ChangeUp 2015, held September 17 to 20, was the first national convening of young change leaders hosted by Inspirit. Isabella and fellow Mount student Bernadette Bernard were awarded spots at the conference. 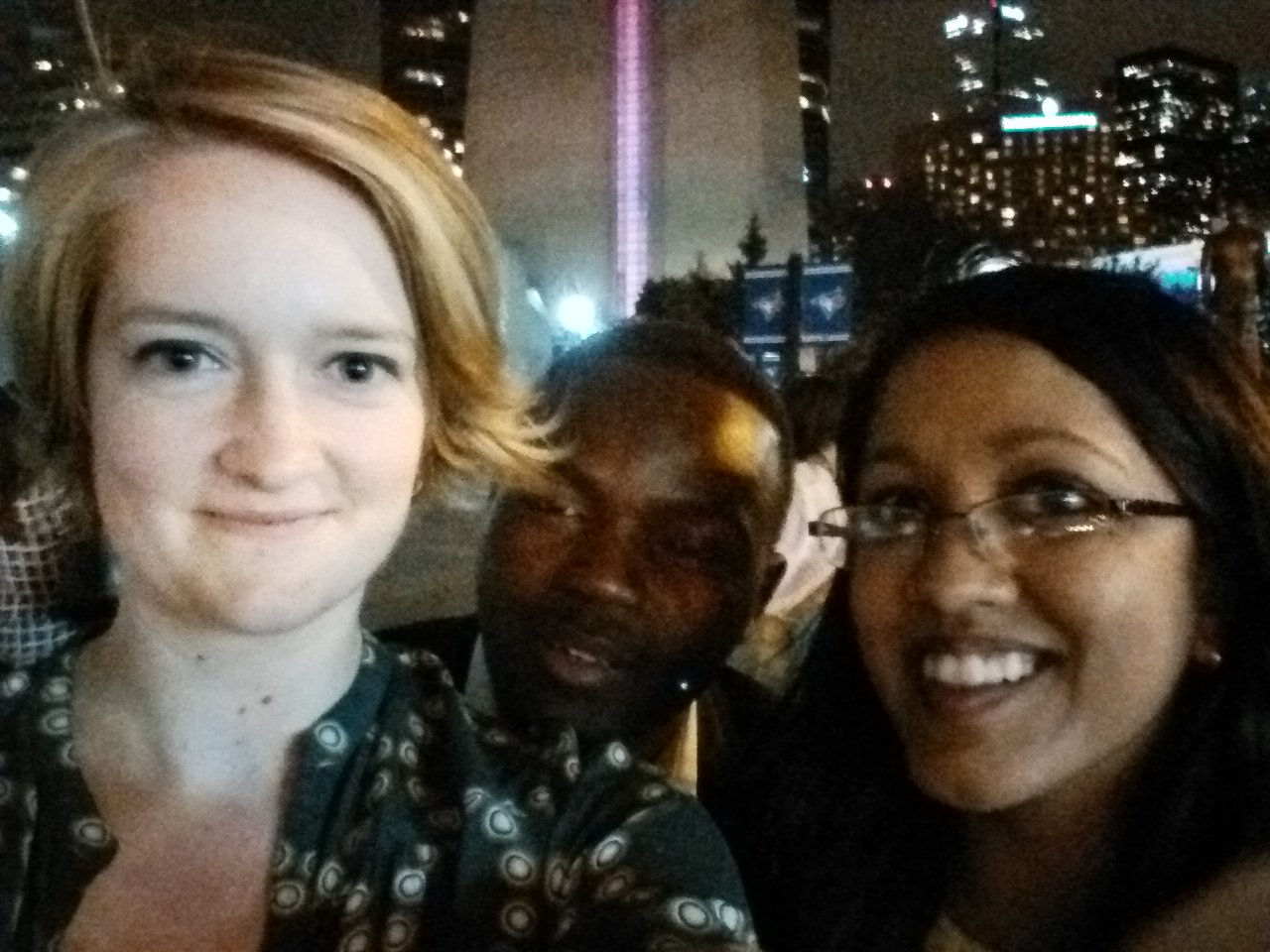 The conference was held at the Ismaili Centre and the Aga Khan Museum, part of a network of six global peace-building centres in the world, and gathered young minds to “grapple with some tough social and cultural issues”. Isabella (pictured at far left in this photo from the conference) dove deep into the discussions and said the event left an impression. We asked her to share her top 10 conference take-aways or tips for other young change leaders at the Mount and beyond, and here’s what she had to share.

Isabella’s Top Ten Ways to change it up:

1. Approach things with an open mind and exercise critical thinking, don’t be too quick to write off something someone says. Being able to call yourself out on your assumptions and recognize your weak points can turn ignorance and negative judgement into curiosity.

2. Recognize the importance of real listening. Rather than thinking about something else or thinking about your immediate response, try to give what is being said your full attention. Think about it. Notice how it makes you feel or what it evokes.

3. Ask questions. If someone hasn’t already told you this at least 7 times, I will tell you. Don’t be afraid to ask questions.

4. Don’t be afraid to meet new people, you can learn a lot from them and make great connections.

5. Try to notice the small prejudices that can be present in everyday conversation. Sometimes things are said light-heartedly but actually hurt someone’s feelings.

6. A small change is still a change. Don’t be overwhelmed by the go hard activists who can be a bit intimidating. Just asking someone their thoughts or signing a petition is still a change none the less.

7. Keep up with the news. While it can be a bit depressing sometimes, it can help fuel important conversations and discussions as well as encourage global awareness.

8. Bad things happen and good things happen, what is done about them matters a lot. It is easy to think that the world is going to hell in a handbasket sometimes but it is also important to acknowledge the good in the world that is happening.

10. Realize that there are people out there who are working to make positive changes happen in Canada and the rest of the world. With students like Isabella and Bernadette in our midst, we can be assured there are great changes coming!

Next article »
Catherine A Banks and Leilani Farha to receive honorary degrees from the Mount
« Previous article
“Oh, the places you’ll go!”