Valedictorian Nadia Masad uses real-life experiences to learn, give back

Masad’s journey to self-acceptance an inspiration 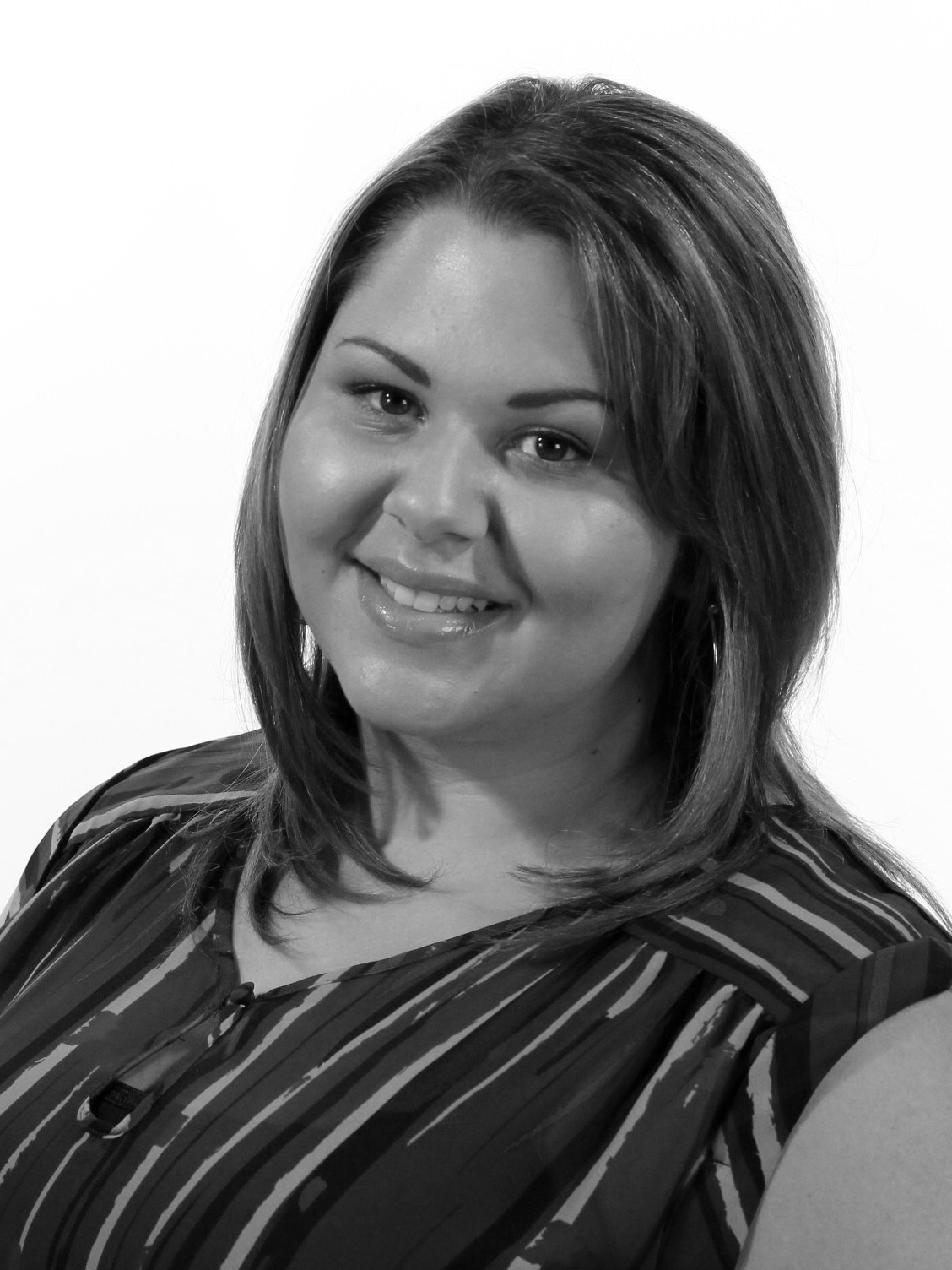 Honours sociology/anthropology graduate Nadia Masad, 23, began designing and conducting experiments when she was a teenager, entering stores in different outfits to determine whether sales associates treated her differently based on appearance. She enlisted the help of her grandmother, noticing when the two separated once inside a store that sales and security personnel watched her more closely.

They were unscientific experiments but nonetheless piqued her interest in the development, structure, and functioning of human society — the core tenets of sociology. She channeled that interest, and her own personal work on body image, identity and self-acceptance, into her studies at the Mount. Nadia impressed her classmates, professors and even herself along the way. “I found myself here. I realized I could be better than I thought I was,” says Nadia, who achieved a 3.7 GPA and also graduates with a minor in women’s studies.

Although told she was bright, as a child Nadia was tested and diagnosed with math, reading and comprehension disabilities that made her believe university was out of reach. While she says she has spent years building her confidence, it was a split-second decision that led her to apply for post-secondary education. She is the first member of her immediate family to complete a university degree, and has already begun her master of arts degree in women and gender studies at the Mount. She is the recipient of two scholarships.

Nadia started at Brock University in Ontario, returning to her native Halifax when her father became ill. She transferred to the Mount in 2009, and quickly found it to be a comfortable fit. She excelled in thanks to the small class sizes, close relationships she developed with her professors, and support she received from the Office of Student Services. “I couldn’t hide behind my laptop or at the back of a class a the Mount. My marks went up immediately,” she says.

Her professors credit her natural curiosity and strong orientation to social justice for inspiring her auto-ethnographic research. The only child of her Palestinian father who fled civil unrest and conflict to come to Canada, and her Nova Scotian-born mother, she says she grew up questioning her own identity. She felt persecuted when her family receiving phone calls from strangers after 9/11 telling them they ought to leave the country because their last name is Arabic, and further isolated by her natural curviness in a society that seemed to prefer thin girls. She heard about the fat acceptance movement and love yourself campaigns, and began examining her own insecurities. Though she laughs and says it sounds cliché, she maintains that it doesn’t matter what people tell you about yourself as long as you feel good inside.

“You must feel good to look good to others,” says Nadia. “It ties into feminism,” which for Nadia, is essentially about women’s empowerment. While completing her BA Nadia worked as a research assistant and participated in a study abroad program in Amsterdam. Outside of school Nadia remains involved in helping her parents run their small business. She’s had leadership roles in several student societies, and has volunteered for organizations including “Clothes City,” a program championed by her grandmother that supplied gently used clothes to needy patients at the Abby Lane Hospital in Halifax.

“I’ve always wanted to help people,” Nadia says, crediting her mother and grandmother as her role models for giving back. There’s no question she has and little doubt she will continue to do so.