The Mount will recognize the achievements of more than 375 students during Fall Convocation ceremonies on Sunday, November 3. Graduates will be joined by two outstanding leaders as honorary degrees are bestowed on Maureen Kempston Darkes and Mary Simon. “Both honorary degree recipients have shown great dedication to education, leadership, and the advancement of women,” says Dr. Ramona Lumpkin, President and Vice-Chancellor of the Mount. “We are proud to share our Fall Convocation with them and let their achievements serve as inspiration for our graduates.” 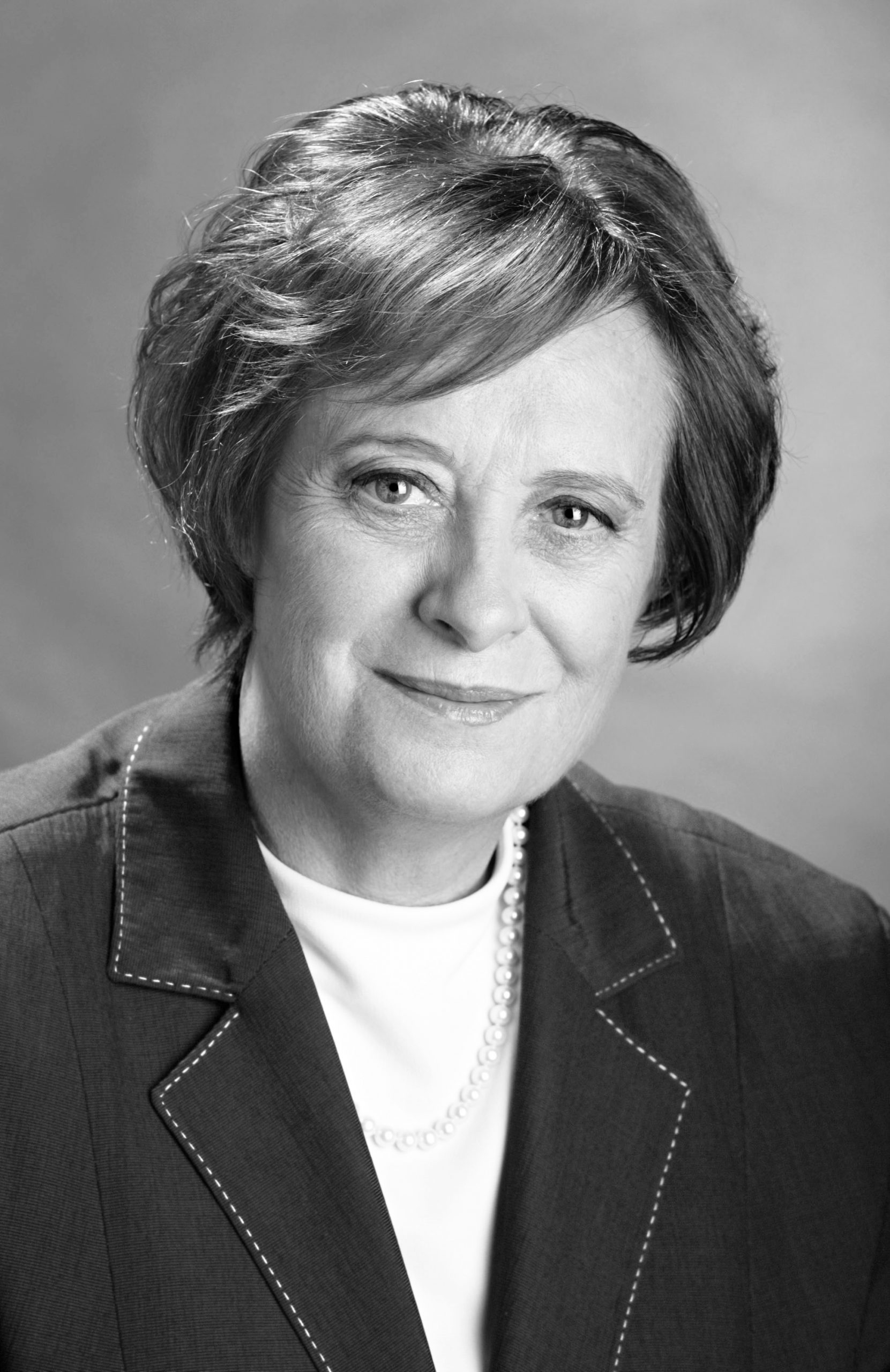 Maureen Kempston Darkes, OC, OOnt is the retired Group Vice-President, and President Latin America, Africa and the Middle East, General Motors Corporation. Born and raised in the Toronto area, Kempston Darkes has been named one of the most powerful women in international business by Fortune Magazine having been the first woman President of General Motors of Canada. During her tenure, she co-founded the General Motors of Canada National Women’s Advisory Council, a testament to her belief that women need to share their experiences with others through mentorship. She was recently appointed by the Government of Canada to the Science, Technology and Innovation Council. 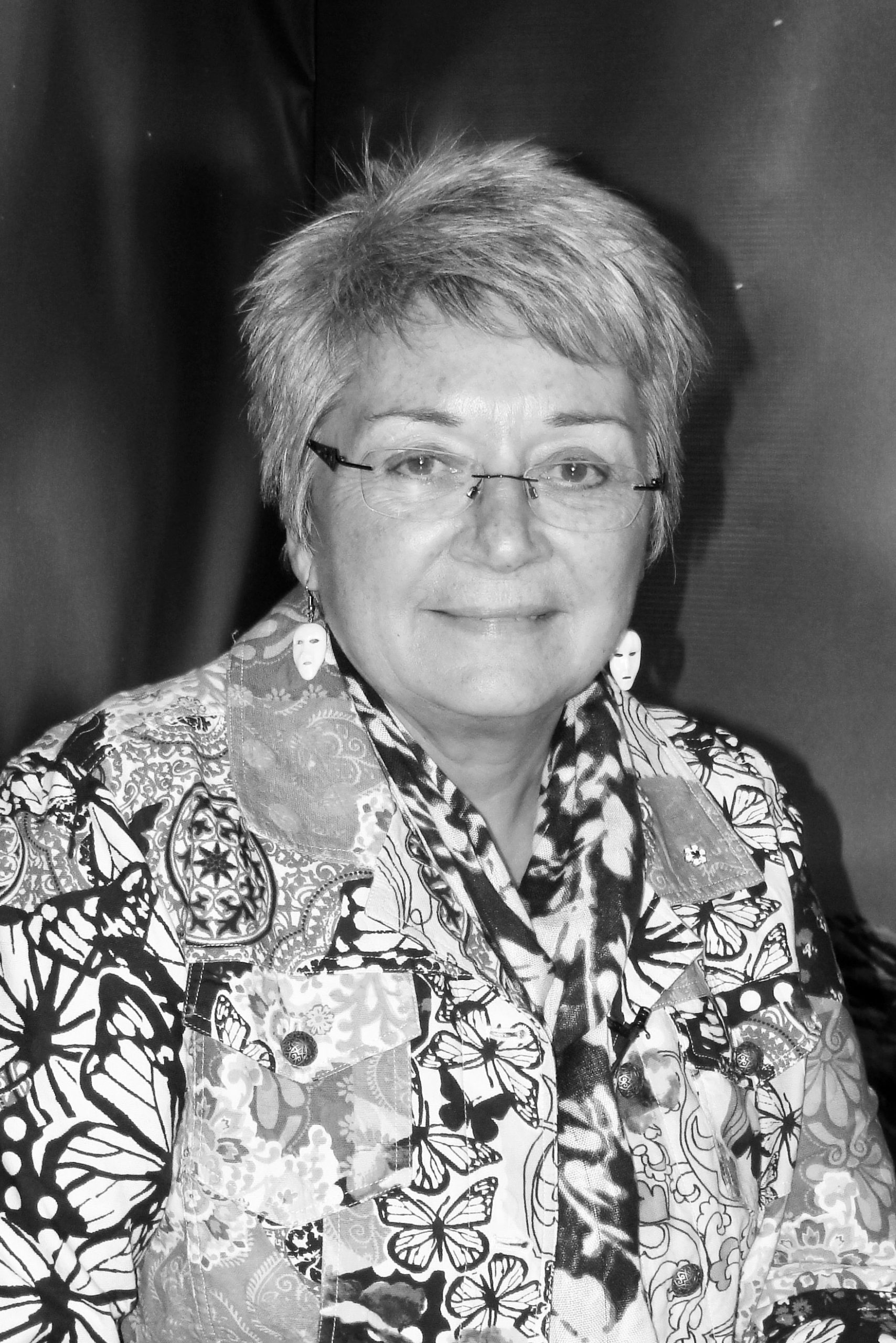 As Chair for the National Strategy on Inuit Education and founding Chairperson of the Arctic Children Youth Foundation, Mary Simon, OC, QC is a celebrated advocate for Inuit rights in Canada and abroad. Simon has devoted her life to achieving social justice for Inuit and other Indigenous Peoples as past President of Inuit Tapiriit Kanatami, the Makivik Corporation, and the Inuit Circumpolar Conference (Council). Simon was a senior negotiator during the Canadian Constitutional discussions of the early 1980s, leading to the recognition of Aboriginal rights in the Constitution Act of 1982. She went on to be Ambassador for Circumpolar Affairs, Canadian Ambassador to the Kingdom of Denmark, and Chancellor of Trent University.

Convocation ceremonies will be held November 3 in the Seton Academic Centre Auditorium at Mount Saint Vincent University. Maureen Kempston Darkes will be honoured during the morning ceremony (10:00 a.m.), while Mary Simon will be recognized in the afternoon (2:00 p.m.). Both convocation ceremonies will be streamed live on the University website.About Mount Saint Vincent UniversityRecognized as a leader in flexible education, applied research, and a personalized approach to education, Mount Saint Vincent University has been nationally recognized among undergraduate universities in Canada for our success in Social Sciences and Humanities Research Council grants and for having one of the lowest student-to-professor ratios. The Mount is committed to being a model of creative teaching and research that nurtures socially responsible global citizens. For additional information about the University, visit msvu.ca.For more information: Ben Boudreau, Public Affairs t: (902) 457-6439 c: (902) 441-0505 ben.boudreau@msvu.ca