Institute for Women, Gender and Social Justice to be renamed 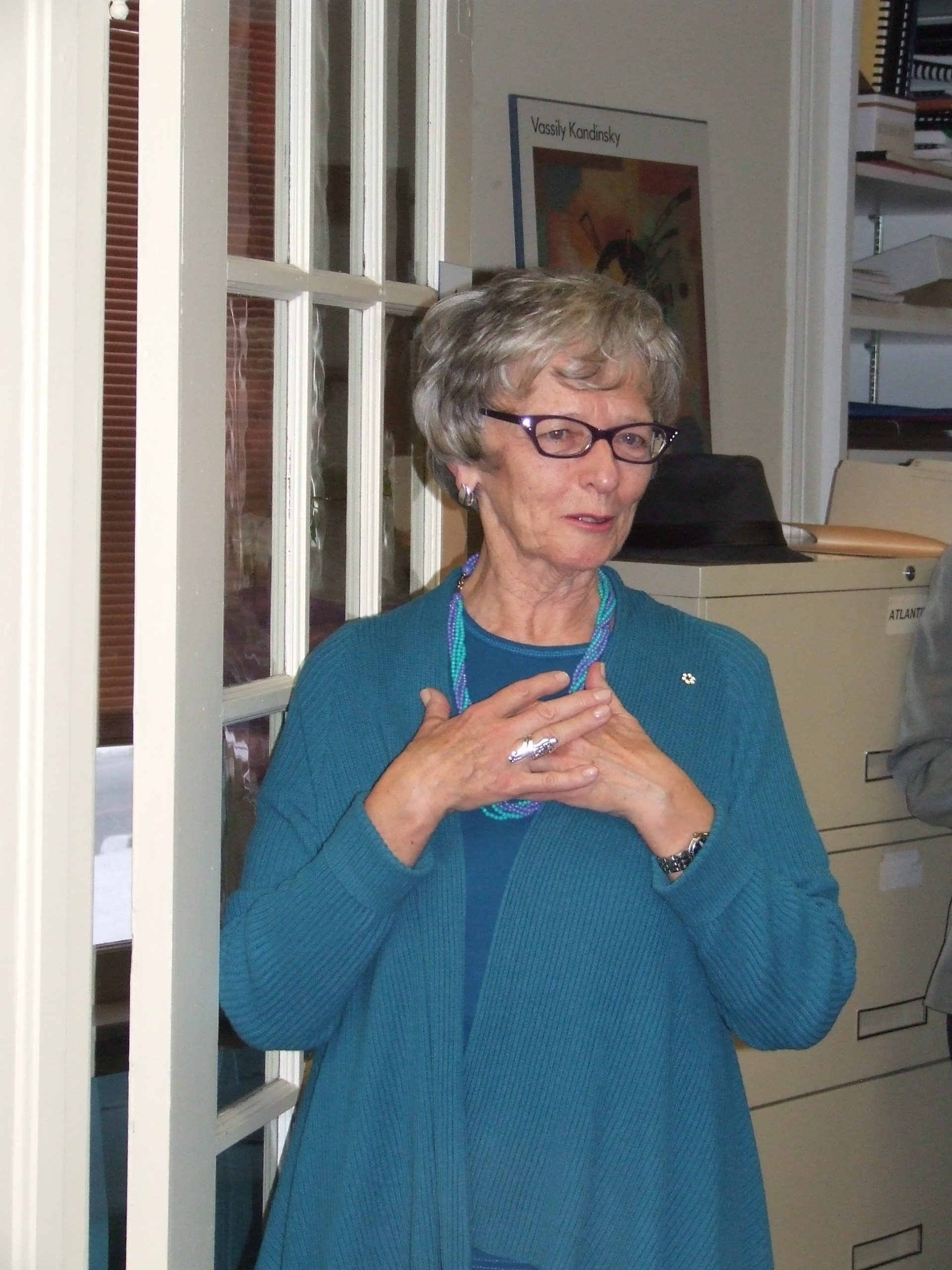 Former politician and activist Alexa McDonough has dedicated much of her life to ensuring Nova Scotia Labour is given proper recognition. Recently, during an intimate and surprise ceremony, it was announced that the Mount’s Institute for Women, Gender and Social Justice would be hereafter named the Alexa McDonough Institute for Women, Gender and Social Justice. The renaming was the result of a collective of Labour union representatives who joined forces to raise funds in an effort to ensure Alexa’s contributions were recognized in a permanent way.

The Institute, a representation of the values Alexa spent her career fighting for, will be housed as part of the new Margaret Norrie McCain Centre for Teaching, Learning and Research. The building, expected to open in December 2014, is the only academic building in Canada dedicated entirely to honouring women.

Alexa McDonough’s legacy is one to be remembered. Her commitment to activism began in her early teens when she led her youth group to fight the deplorable conditions in Africville. She later led the Nova Scotia New Democratic Party for 14 years, and led the federal party from 1995 to 2003 – the longest of any federal leader in Canada. She was an active member of parliament until her retirement in 2008, and remains the only woman in Canada to have served as leader of both a provincial and federal party. Alexa is also a cherished member of the Mount community, receiving an Honorary Doctorate Degree in Humane Letters in 2009, and was the interim president from 2009 to 2010.

“Alexa was one who was never afraid to give voice to those disadvantaged in society,”

Within the Labour movement, Alexa gave voice to workers’ rights, the advancement of social democratic principles for fair wages and benefits, and for safe working conditions. Labour workers and Unions trusted Alexa as a genuine advocate, because so much of what she achieved did not affect her directly, and because she saw equality as something that benefited everyone.

“Today, Labour has a seat at the table,” explained Holloway. “This was not always true; Alexa was the one who took the initiative to make it possible.” 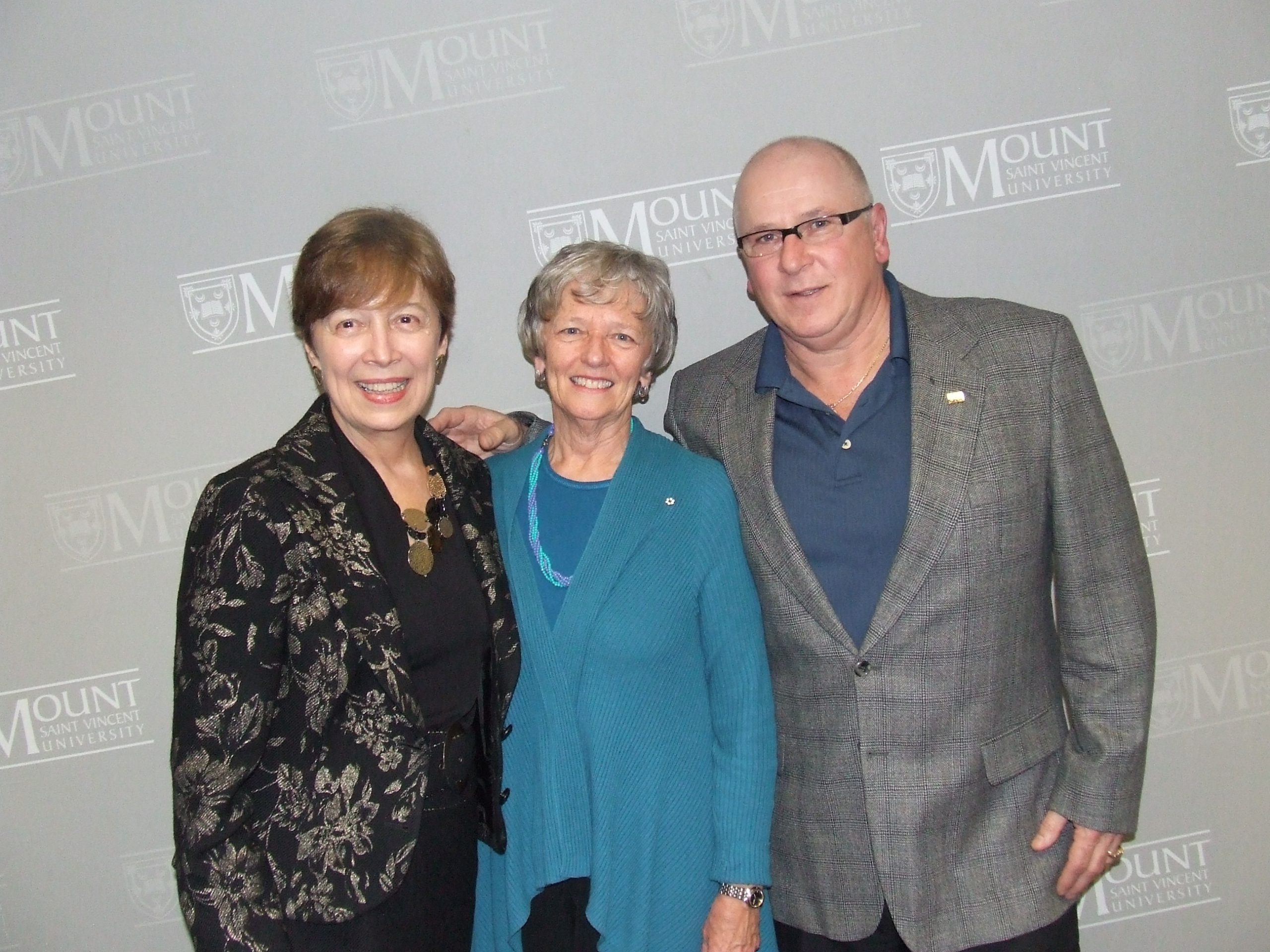 Today, Alexa remains known for her tireless enthusiasm and willingness to make a difference. Her story and remarkable achievements came as the inspiration for this group of Labour union representatives to unite in an effort to honour Alexa in a permament way. Their generosity will ensure Alexa’s spirit will continue to be felt within the walls of the new McCain Centre as the Alexa McDonough Institute for Women, Gender and Social Justice.