Another banner year for MSVU athletes 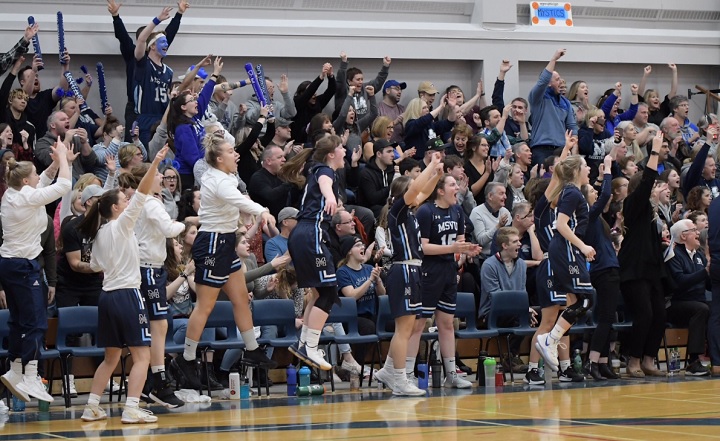 We couldn’t be more proud of our outstanding varsity athletes!

The MSVU Mystics women’s basketball team recently claimed the top spot at the Atlantic Collegiate Athletic Association (ACAA) basketball championships hosted at home in the A. Garnet Brown Gymnasium on the MSVU campus. The team defeated the University of King’s College Blue Devils 83-66 to win the final game on Sunday, March 8, 2020.
This win means that the team is headed to Vancouver Island to play in the Canadian Collegiate Athletic Association (CCAA) national championship from March 18 to 21. The team has had a very successful season and is currently ranked 6th nationally.
The MSVU men’s basketball team ended a stand-out season with a similarly impressive showing in this weekend’s ACAA championships. They took silver in their championship game against Mount Allison University.
Both our women’s and men’s soccer teams and women’s volleyball teams also had great seasons which took them to the ACAA playoffs where they battled hard but lost in semi-final action. 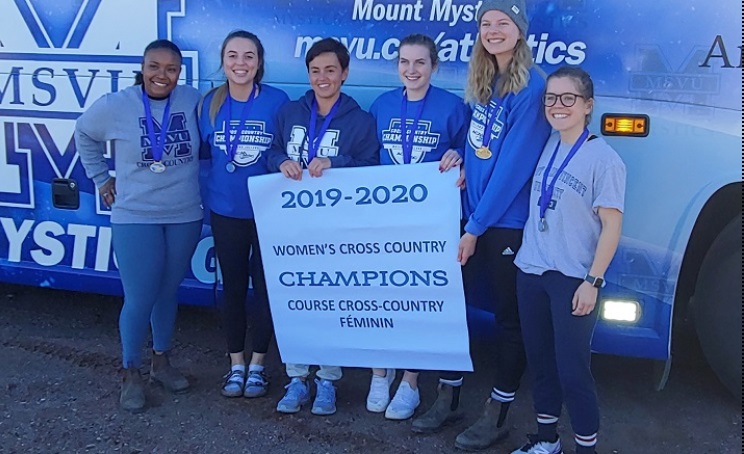