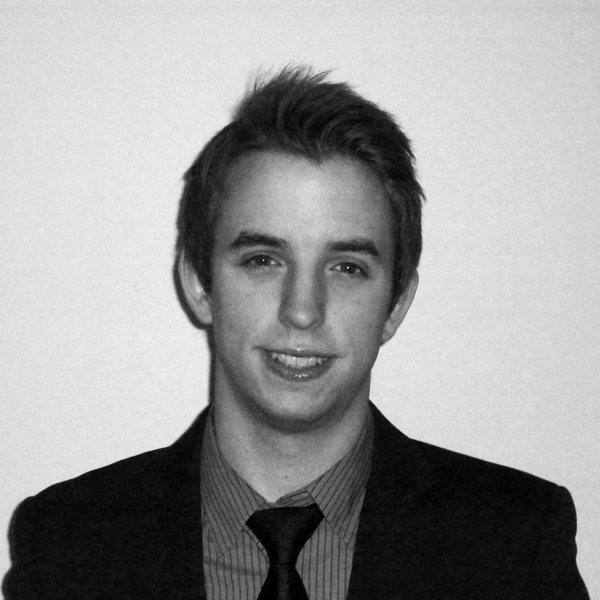 When it comes to balance, Devin Woods has the innate ability to measure what matters. Originally from Lower Sackville, Devin was impressed by the Mount’s strong reputation as a liberal arts University and enrolled in the Mount’s Bachelor of Arts program. One year later, Devin transferred into the Bachelor of Business Administration (BBA) degree, and never looked back.

Devin has excelled academically in his time at the Mount, but studying was but one piece of the puzzle. “University was – and is – so much more than just studying and going to class,” he says. “I learned that later than most, I’d imagine, but in my last two years, I feel like I really came into my own at the Mount. I became involved and started doing things I probably wouldn’t have done in the past. In doing so, I met great people that I otherwise wouldn’t have met, and created a lot of fond memories.”

Stepping outside of his comfort zone was a challenge, but one Devin welcomed after completing treatments for osteosarcoma, a form of bone cancer, in 2008. Rather than losing momentum, his professors and colleagues noticed strengthened focus.

“I greatly value the interaction I had with my professors,” says Woods. “I attribute a lot of the success I’ve had, both academically and over the course of my three co-op work terms, to the education and mentorship they provided me.”

For the Mount community, Devin was an inspiring student and avid volunteer. As an executive member of the Mount’s Business and Tourism Society, Devin helped plan and coordinate the annual Business and Tourism Conference in 2010, and assisted Dr. Peter Mombourquette with a series of discussion panels involving industry professionals in the fall of 2009. Devin’s impact on the Mount spanned from recruitment efforts to business case study competitions and tutoring students in introductory-level business courses.

Devin is currently working for Grant Thornton LLP as an Analyst in the firm’s Financial Advisory Services practice, and plans to begin the Chartered Business Valuator professional designation program in the fall.Devin’s positive personality, coupled with his success in the classroom, high level of involvement on campus, presence in the community and success in multiple co-op work terms makes him an obvious selection for being a Class of 2011 Valedictorian.