The session will feature four of Canada’s leading Black thinkers and activists in a discussion about state violence, policing, incarceration, Black mental health, and Black feminism.
At a time when street checks are being challenged by Black communities, in the wake of reports on policing and Black incarceration, and inspired by the Movement for Black Lives, this session will ask the question of what worlds are possible beyond prisons and policing. 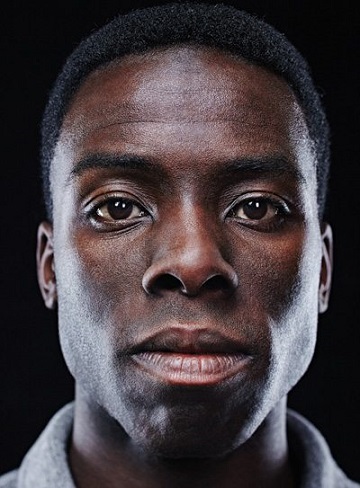 Desmond Cole – Journalist, writer, and activist
Winner of the 2017 PEN Canada/Ken Filkow Prize for freedom of expression in Canada. His essay, “The Skin I’m In” in Toronto Life led to a documentary on CBC, a column in the Star, and a publishing deal for his forthcoming book. Desmond left his column at the Toronto Star when his editor told him to choose between journalism and activism. He continues to be a leading voice in the movement against police profiling. 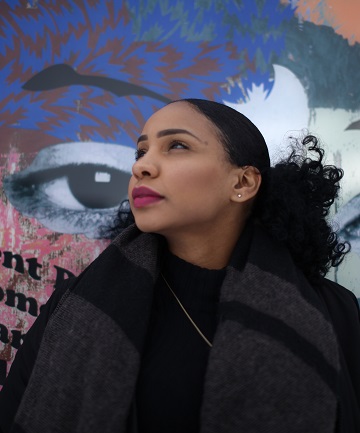 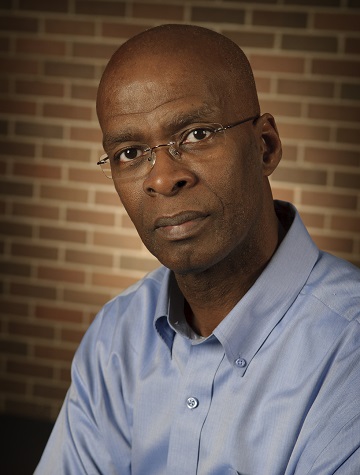 Carl James – Jean Augustine Chair in Education, Community & Diaspora, Faculty of Education, York University, Toronto
Carl is also the Affirmative Action, Equity & Inclusivity Officer. His scholarly interests include examination of how race, ethnicity, gender, class and immigrant status/ citizenship intersect and mediate schooling opportunities and educational outcomes of racialized students, and Black students in particular. James holds a PhD in Sociology and is a Fellow of the Royal Society of Canada. One of his forthcoming publications is: Colour Matters: The Experiences, Education and Aspirations of Black Youth. 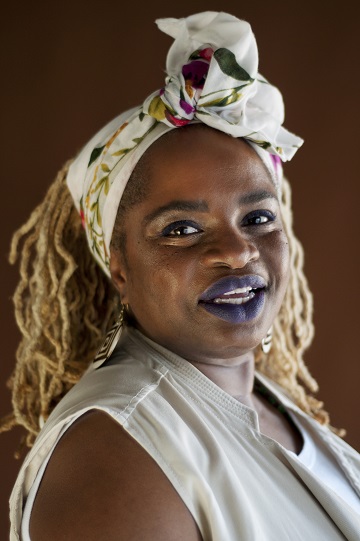 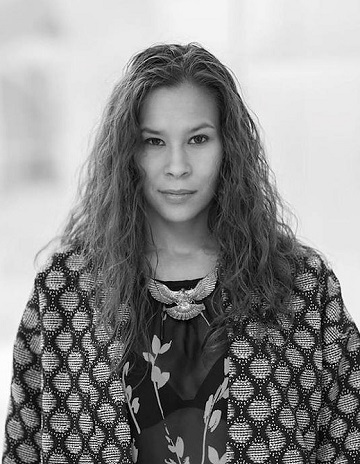 El Jones – Poet, educator, journalist and advocate
She was the fifth Poet Laureate of Halifax, and currently holds the 15th Nancy’s Chair in Women’s Studies at Mount Saint Vincent University. El is a co-founder of the Black Power Hour, a radio show developed collectively with prisoners. Her advocacy and work fights anti-Black racism in Canada, walking in the path of our great-grandmothers who resisted relentlessly.
Next article »
MSVU signs Dimensions Charter, commits to improving equity, diversity and inclusion in research
« Previous article
Third annual Teaching Excellence Award winners announced