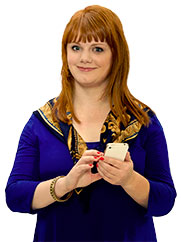 “Originally, I was considering leaving Halifax to study. Then I discovered a bigger world to explore right here.”

Allison Sparling found her way to the Mount through her grandmother, Mary Sparling, former MSVU Art Gallery curator, honorary alumnae, and Honorary Doctorate recipient. Allison found inspiration in her grandmother’s passionate personality. It helped kick-start her own activism in local and global issues and it fostered her appreciation for the finer things in life.

“You don’t have to abandon your ideals for a career.”

Now completing her Public Relations Program, Allison has worked at three co-op terms, one government and two of them not-for-profit. She credits this experience with giving her a comfort in the workplace culture many people her age don’t have. It also gave her the confidence to attend the Women’s Campaign School and to successfully compete for a place in the Girls 2012 Conference which was hosted by the Mount in March.

“I hope this inspires more women to run for candidacy and leads to a more diverse government.”

These events led her to establish the Halifax chapter of Walk With Them, a non-partisan walking group that connects women with local politicians while exploring different neighbourhoods throughout Halifax Regional Municipality. “I frequently hear comments about not knowing the first thing about government, or seeing politicians as inaccessible superhumans. The more we make politicians accessible, the more we recognize the way we can advocate for ourselves and effect change in our lives.”

“I love languages. I love to talk. Social media is a new language that just makes sense for me.”

Like many others in the PR program here at the Mount, Sparling has established her own personal brand through social media, primarily through her very popular blog and also on Twitter. “My blog comes out on the occasion that I have an important idea that takes more than 140 characters to explain, which happens pretty frequently. I just like to have a talk with whoever will read, and usually this conversation is pretty humorous.” But not all of Allison’s posts are lighthearted; she has bravely taken on a number of social issues affecting her peers and written though-provoking entries during election campaigns, encouraging people to vote.

“The best jobs are the ones that encourage you to work to learn, not learn to work.”

In addition to being a full-time student, Allison is also an intern at ISL, a strategic web marketing and development company in Halifax. “I had already signed up for classes when I saw the ISL intern posting, but my parents always taught me it never hurt to apply.” Allison describes her experience as having found her dream internship with an organization that supports her education and allows for a flexible work schedule while she balances attending classes on campus in the day, and by distance in the evening. 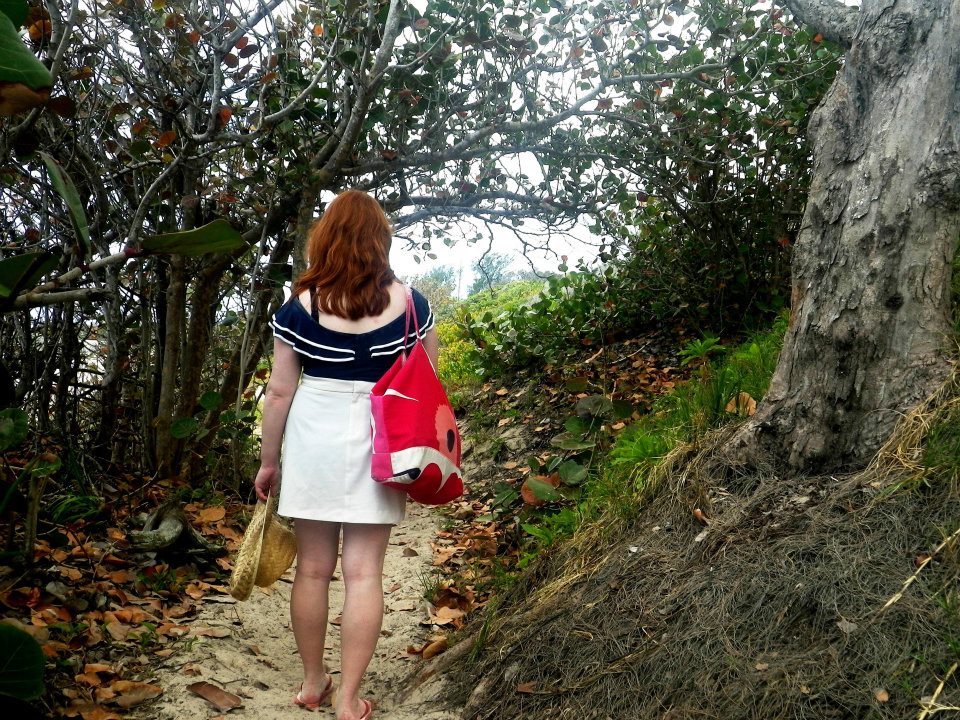 When asked about what the future holds, Allison answered in her typical style. “What’s next for Allison is an evening class, hopefully followed by an issue of Real Simple and hot chocolate. But in the long term, I hope to write the groundwork for a national pharmacare program, develop the groundwork for that national childcare strategy we were promised 20 years ago, see a national transportation strategy go through – Canada is the only country that doesn’t have one, bring the Expos back to Montreal, and implement a National Grilled Cheese day – ALL of which I think are incredibly and equally important to the shaping of our country.”

But in the meantime, Allison really wants that hot chocolate.

You can learn more about Allison and her opinions, while letting her know your own, by following her blog and on Twitter.