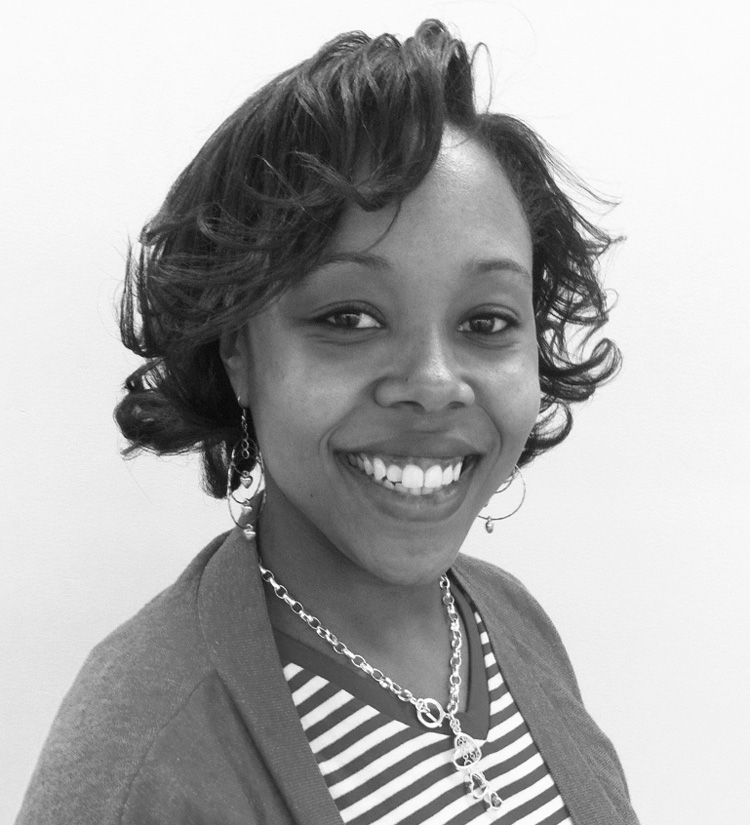 Andrea Colley, Bachelor of Education (Secondary Education) graduate and class Valedictorian, is truly inspiring. Juggling her family life, community involvement and her studies, Andrea manages to face her challenges with an ear-to-ear smile. Aside from her large family and three children, she credits her fearless outlook on life to her favourite poem: MaryAnn Williamson’s Our Greatest Fear.

“Not only does this poem encompass so many of my life’s experiences, it teaches integrity, and to not be ashamed of your accomplishments. It has taught me to have no fear and to show my light, which in turn, lets others recognize theirs.”

‘Ambitious Andrea’, her nickname from high school, has been a part of the Mount community for almost a decade now. After graduating from Auburn High School, Andrea enrolled in the Child and Youth Study program. She was strongly influenced by the women in her family to enter this program, who are deeply rooted in careers working with children. Her experience with the program reiterated to her that she wanted to work with youth, but in a different capacity than she had originally thought.

Although Andrea left the Mount and worked as a flight attendant and a postal worker, she still craved the education she always knew she wanted. “When I wasn’t in school, I felt like I was missing out,” she says. “My ultimate goals were, and are, to give back to the community and to help kids. I always thought I would be a social worker, but I realized that I could offer the most as a teacher. That’s when I decided to go back to the Mount. It just seemed like the right choice.”

She returned to the Mount to pursue a Bachelor of Arts degree with a major in French, and eventually, her Bachelor of Education (Secondary Education).

In true Andrea fashion, she began getting involved. Aside from establishing relationships with her peers, faculty and staff, she became the Vice-President of the Secondary Education Society. All the while, finding time to balance her studies and family with her other volunteer work, which includes coaching her son’s soccer team and serving as the Fundraising Coordinator for her brother’s basketball team. After receiving a major scholarship from the Black Educator’s Association, she began to get heavily involved with the association, serving as the Secretary on the Black Educator’s Executive Committee along with the General Membership Committee.

As she reflects on her time at the Mount, she is proud of what she has done, noting that the process itself of becoming a teacher has been a major growth period. “I now have the skills and abilities to apply my passion for teaching with confidence.” It is a dream of hers to one day be able to teach overseas, especially in a third world country, but for now she looks forward to watching her children grow up here in Halifax.

Andrea’s fearless outlook will make her a notable addition to the many members of the Mount alumnae community across the globe, and a wonderful choice for class Valedictorian.