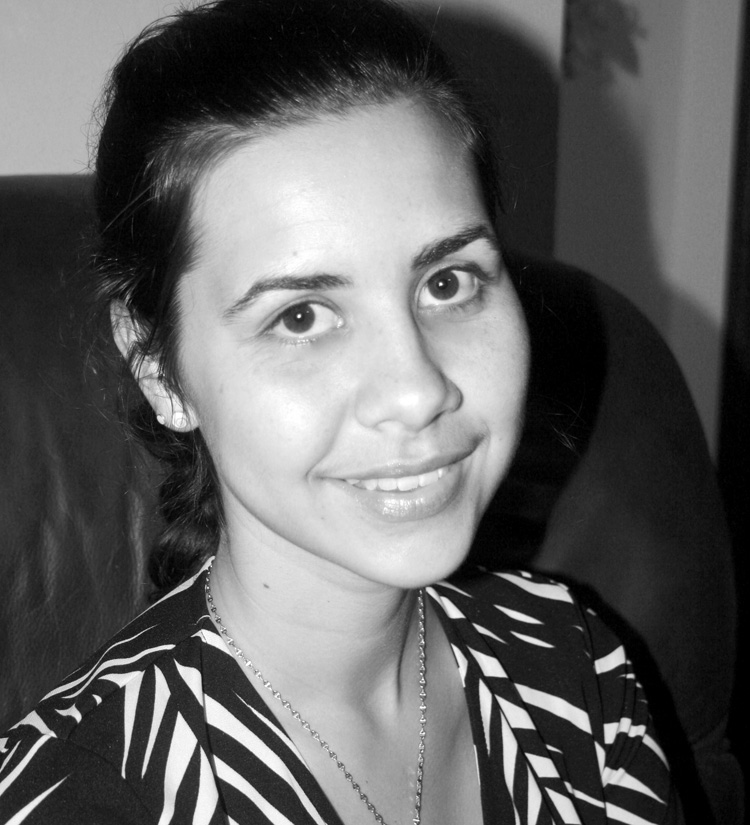 Michelle Camara came to the Mount for one reason, but found herself staying for another.

Being the daughter of a Mount alumna, Michelle had always considered the Mount as an option after graduating from high school. Being from Bermuda, she loved the idea of small classes, knowing it would make her big move a little bit easier. She decided to apply. Fast forward to today, and Michelle is graduating with a Bachelor of Arts with major in English and a minor in History and Psychology.

The small classes and warm communal atmosphere did, indeed, make her transition easier. However, she discovered something else that would influence her for the rest of her life. “The focus on women-centered learning at the Mount is incredible.” she says. “I began to study feminist theory and it ended up becoming a huge part of my education.”

She also discovered other things she loved.

Assisi Hall and Westwood, two of the Mount’s residences, became her home-away-from-home for three years, where Michelle met new people from all over the world. Involved since day one, Michelle’s contributions to student life have certainly been significant. She has been active in the Students’ Union, volunteering for the last few years and becoming Programming Manager this past year at the Fountain Play Centre, a unique childcare service on campus. She has welcomed new students to the Mount in her role as a Freshman Orientation Leader, and represented the Mount at the Annual Atlantic Undergraduate English Conference for the past two years, all the while finding her name on the Dean’s List each year.

One of her most enjoyable experiences has been with the English department. Her involvement led her to become this year’s President of the English Society. She says, “The Mount is a really special place for me. Instead of being just a number, each faculty member knows me by my name. I wouldn’t change that for anything. I’m having experiences here that I know I wouldn’t get anywhere else.”

Next fall, Michelle looks forward to continuing her education at Western University in their Master of Arts program. She notes that one of the criteria during her search was a school that had a particular focus on women, and is happy to report that she will be able to continue her study of eighteenth century female dramatists next year. However, she knows she will return to receive her Bachelor of Education in hopes of one day becoming a high school English teacher.

Acquiring a vast education is something she knows her parents will completely support.

“My parents have been a major influence on my education. They’ve always told me that my education is one of the only things in life that can’t be taken from me. My education is something that I can always hold on to.” She hopes that this message will resonate with her peers, as well.

The Mount is proud to have Michelle Camara join the 27,300 Mount alumnae around the world, and looks forward to seeing her realize her dreams.