Former Auditor General and iconic Canadian comedian to be honoured 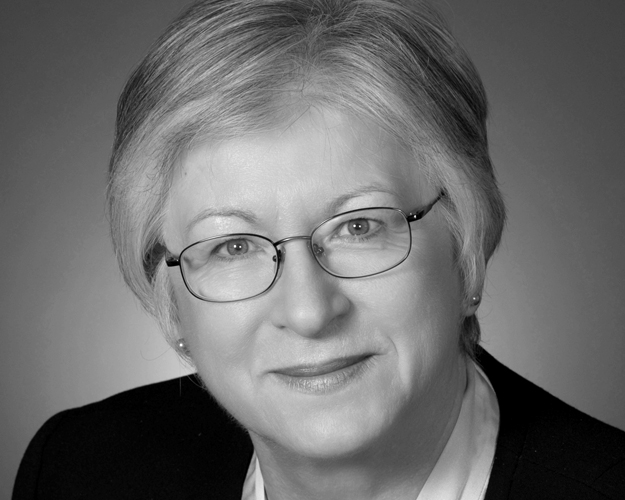 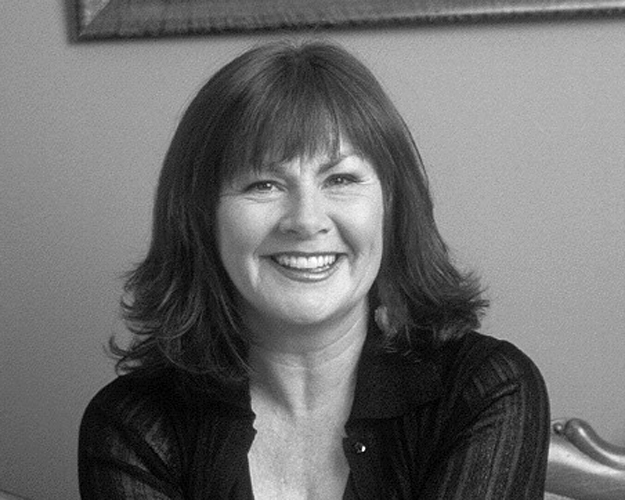 (Halifax, NS) – They both spent the best part of the last decade holding prominent public figures to account but their respective fields of endeavour could not be more different.

“We’re thrilled to honour two incredibly successful women who have made a lasting mark in their professions,” says Dr. Ramona Lumpkin, the Mount’s President and Vice-Chancellor. “I like to think that their diverse talent is reflective of the wide range of talent and character within the students who come to the Mount.”

Walsh is best known for her work on This Hour has 22 Minutes, CBC’s popular take on current affairs. The series, which she created, has received a number of Gemini awards and has introduced Canadians to the unmatchable wit of characters such as ‘Marg Delahunty’. Walsh has also appeared in the CBC’s series Republic of Doyle and CityTV’s Murdoch Mysteries, The Quality of Life, and The Matters of Life and Dating with Ricky Lake. Her feature film roster includes the award winning Crackie as well as Mambo Italiano and The New Waterford Girl.

Fraser was the first woman to hold the office of Auditor General of Canada. While in this role from 2001 to 2011, Fraser focused the office’s efforts on working to ensure parliamentarians had objective and reliable information to examine government activities and hold the government accountable for its handling of public funds. At her initiative, Canada was the first legislative audit office to request a review of its performance audit practices in an effort to provide assurance about the quality of work.

Fraser will be honoured during the 10am convocation ceremony, while Walsh will receive her award during the afternoon event beginning at 2pm. Both ceremonies will be webcast live at msvu.ca/convocation, where full bios of both recipients can be viewed.

About Mount Saint Vincent University Recognized as a leader in flexible education, applied research, and a personalized approach to education, Mount Saint Vincent University has been nationally recognized among undergraduate universities in Canada for our success in Social Sciences and Humanities Research Council grants and for having one of the lowest student-to-professor ratios. The Mount is committed to providing the best university experience for all members of our community and to developing thoughtful, engaged citizens who make a positive impact on their world. For additional information about the University, visit msvu.ca.