On Thursday, January 14, 2016, at 7 p.m., Mount Saint Vincent University will host Stephanie Nolen, renowned journalist and Brazil-based Latin America Bureau Chief for the Globe and Mail. Nolen’s talk titled “The change we seek: Why some countries make real progress on inequality” will draw on her many years of reporting from dozens of countries around the world. This free lecture is open to all, and will take place in the Auditorium (use fourth floor entrance) of the Seton Academic Centre [map]. 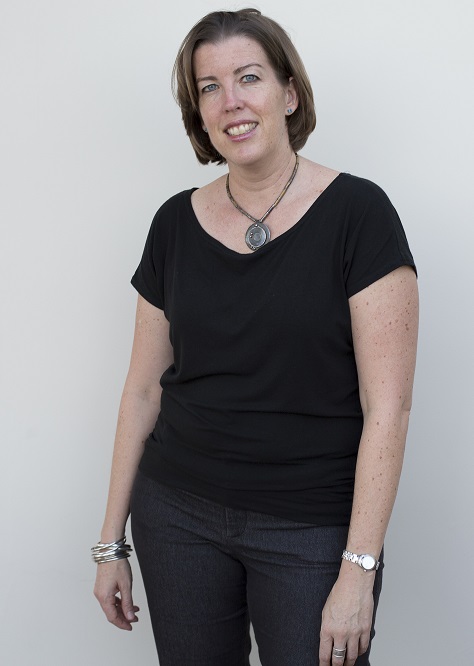 In more than 20 years as a foreign correspondent, Nolen has reported from countries deeply engaged in struggles for development and greater equality, including post-apartheid South Africa, newly-booming India and now Brazil. She’s seen successes, and she’s seen spectacular failures, and it’s left her wondering, for years now, what the ingredients are for successful social change.

Stephanie Nolen is the Latin America correspondent for the Globe and Mail. She has reported from more than 65 countries around the world. She is a seven-time winner of the National Newspaper Award for coverage that has taken her from war zones to AIDS clinics, from the mountains of Lesotho to the desert villages of Afghanistan. Her best-selling book 28 Stories of AIDS in Africa has been published in 11 countries and seven languages. She is a 13-time nominee for Canada’s top reporting prize, a national record. She has been recognized for coverage of Africa’s AIDS pandemic; public health across the developing world; conflicts in Sudan, Uganda, Somalia and the DR Congo; and the fight for social justice in South American slums. Her multimedia project on caste and gender discrimination in India won the Ramnath Goenka Award for Excellence in Journalism presented to the top foreign correspondent covering India. Nolen won the Amnesty International Award for Human Rights Reporting in 2003, 2004, 2006, 2011 and 2015. She won the Markwell Media Award of the International Society of Political Psychologists in 2005, for her “combination of creative brilliance, humanitarian compassion, personal courage, and the relentless pursuit of truth.” 28 won the 2007 PEN ‘Courage’ Award and was nominated for the 2007 Governor-General’s Award for Non-Fiction. Prior to her posting in Africa, she covered development issues and conflicts, including the wars in Iraq and Afghanistan. Before joining the Globe in 1998, she was based in the Middle East and wrote for publications including Newsweek and The Independent of London. She is also the author of Promised the Moon: the Untold Story of the First Women in the Space Race (2002); Shakespeare’s Face (2002), which has been published in seven countries; and Out of India (2013). A native of Montreal, Nolen holds a Bachelor of Journalism (Hons) from the University of King’s College in Halifax and a Master of Science in development economics from the London School of Economics in England. She has been conferred honorary doctorate of civil laws degrees from the University of King’s College, the University of Victoria and Guelph University. She lives in Rio de Janeiro with her partner and two children.

Put Stephanie’s talk in your calendar by following our event page.