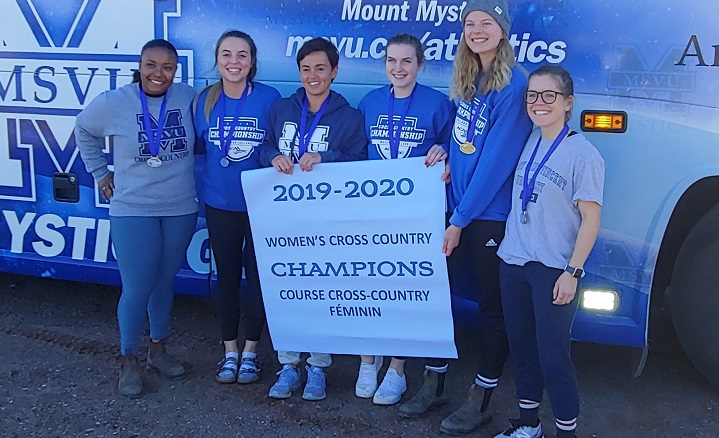 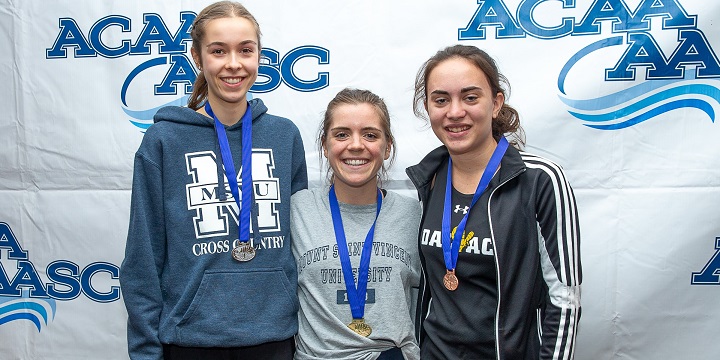 The Mystics proudly returned to campus on Saturday evening with their first ACAA banner since the team was re-established in 2016. Congratulations Mystics!