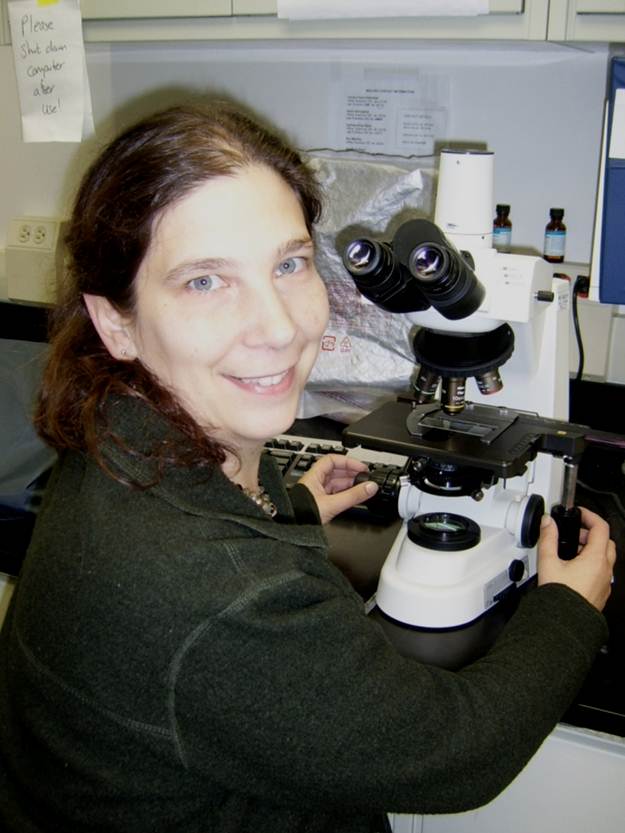 Dr. Tamara Franz-Odendaal is aware of the stats. She knows the challenges that lay in front of her and other women who have built a career in the sciences, and who wish to mentor young women to consider science as a post-secondary option.

Despite representing over half of the workforce, women are still largely underrepresented in the natural sciences, engineering and mathematics fields, “A background in science, technology and math is essential for many jobs that will be in high demand in the coming years; from health care to skilled trades,” says Dr. Franz-Odendaal, an Associate Professor of Biology at the Mount and the Natural Sciences and Engineering Research Council of Canada’s (NSERC) Atlantic Chair for Women in Science and Engineering. “As other countries invest more heavily in science-based learning, Canada can’t afford to be left behind.”

Since being named the Atlantic Chair for Women in Science and Engineering (WISE) in October 2011, Dr. Franz-Odendaal has been busy spending her five year term in the position engaging with girls in junior high and high schools across Nova Scotia, and showing them the options they have available if they continue with their science and math education. “There are a number of reasons why women either do not enter or have left the fields of science, technology, engineering and math,” says Dr. Franz-Odendaal. “The primary reasons are the existing stereotypes for careers such as engineering or computer technology, and the lack of role models reaching out to girls at a young age.”

“The camp was well organized, inviting, engaging, and fun; what better way to learn but with those ingredients.” – Barbara and Clem Royer, parents of a camper at the all-girls science retreat.

Dr. Franz-Odendaal believes that these stereotypes need to be challenged head-on, and has developed and executed a number of initiatives to do just that. On June 1st, the Mount, through the WISE program, will host the second annual all-girls Science Retreat for girls in junior and senior high schools. As well, WISE Atlantic has partnered with Girl Guides Canada to host science retreats for their pathfinders. Dr. Franz-Odendaal feels her greatest accomplishment in her role so far has been establishing the All-girls Summer Science camp, the first of its kind in Atlantic Canada “This camp provides girls with hands-on experiences of science, math, chemistry, physics and computer technology, and provides them with ample opportunities to explore how these subjects connect with real-world careers by chatting with role models in these fields”

For those who aren’t able to take part in the camps and retreats, WISE Atlantic has established resources on their website. In addition, WISE Atlantic, in partnership with their sponsors, has created professionally developed videos that profile Atlantic Canadian women working in science and engineering careers. This resource is hugely valuable to teachers, parents and girls.

“As a strong female role model and leader, I hope that my presence at the Mount is encouraging to our female students.” 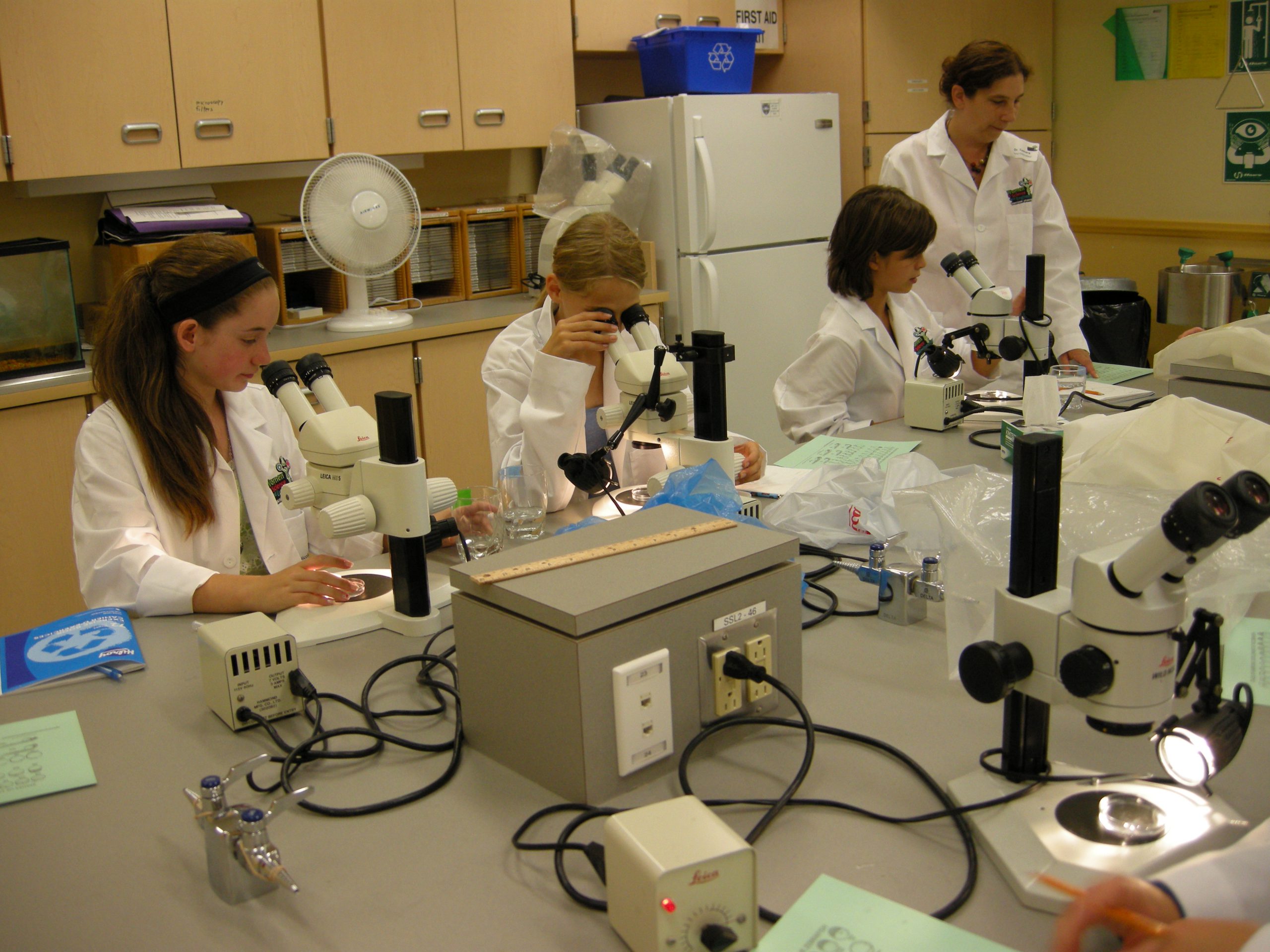 This is the first time that the NSERC Chair for Women in Science and Engineering (CWSE) program has been held by a Mount faculty member. Dr. Franz-Odendaal feels the Mount is a great fit as a host institution due to its institutional mission to support the advancement of women through education as well as its strategic plan emphasizing gender, science, technology, and community outreach.

“The Mount offers a number of unique opportunities; such as the Jeanne Sauve award for an undergraduate female science student to engage in laboratory research; we also benefit from the Natural Sciences and Engineering Research Council undergraduate research award(NSERC USRA) program, which offers full-time summer research work to undergraduate students,” says Dr. Franz-Odendaal, who will receive the Young Investigators Morphological Sciences award by the American Association of Anatomists for her research in April 2013.

While the professor is focused on communicating with girls at a young age to encourage their continued participation in science programs, she believes that their paths might cross again at the Mount in the future, “We’ve had very positive feedback on our programs, and while it’s perhaps a bit early to sign them up as Mount students, there is definitely interest,” says Dr. Franz-Odendaal.