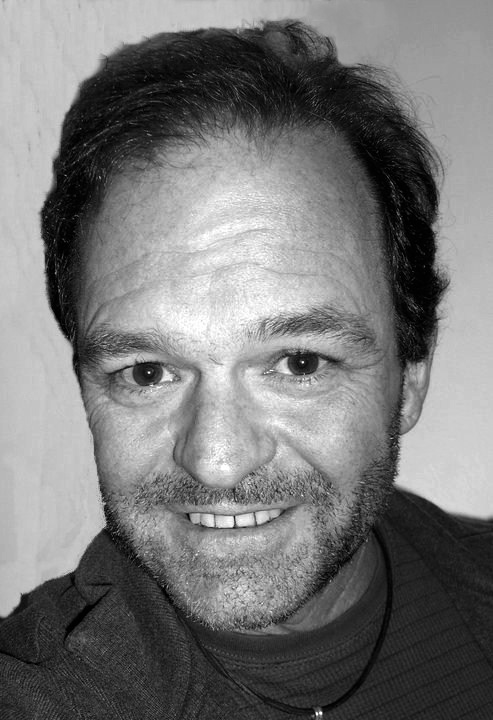 Those who know Dr. Robert Wade Kenny may be surprised to learn that he was recently left speechless. Despite his rhetorical mastery, and knowledge of scholars such as Kenneth Burke, Heidegger, and Frye, nothing could help him find just the right way to express his gratitude for receiving the Alumnae Award for Teaching Excellence. Of course, when he eventually found the words to react to the news, he generously and eloquently credited his students with securing his win.

Dr. Kenny, more commonly known as Wade, Associate Professor in the Mount’s Department of Communication Studies, explains what this award means to him. “I am still deeply moved by the nomination. This nomination has reiterated to me who my students are, and has shown their remarkable capacity to care.”

And Dr. Kenny reciprocates this genuine admiration and respect toward his students. “My students represent my hope. When they leave my classroom, a part of me leaves with them as they live their lives, which, in a way, gives me the chance for redemption,” he says. “My hope is that they use what they learned to live good, virtuous lives.”

Dr. Kenny teaches classes at both the undergraduate and graduate level, and hopes his classes can be considered an ‘interruption’ of sorts, allowing students to think about their lives through an array of theories. “Students are conditioned to think that their lives can only be lived inside one of a fairly short list of alternative pathways, and that the path itself will make all the decisions and relieve them of responsibility both for choosing and the choice. I try to show my students a new way of looking at their choices, and their lives.” He encourages his students to not only see concepts, but see through concepts. “To see a universe in a grain of sand,” as he might say.

For Dr. Kenny’s students, the interruption is welcome.

Master of public relations student Alison DeLory, who took Dr. Kenny’s advanced communications theory class, said: “When I began Wade’s class it was as though I was walking through a semi-lit hallway. Bit by bit the lights got brighter and by the end of the semester new doors off this hallway were wide open and inviting me to enter. It is not an overstatement for me to say that Wade pushed my thinking further than it has ever gone, and gave me not only knowledge of the masters, but confidence to trust and explore my own ideas.”

Creating an environment in which students can analyze their own lives is the key to Dr. Kenny’s success and continued passion for teaching. He first discovered this passion at the age of 14 when he began teaching swimming lessons in his hometown of Dartmouth, Nova Scotia. “I loved that there was a specific skill and outcome that would measure my success as a teacher,” he says.

Dr. Kenny continues to measure success by this formula, even in the classroom. “You can study and memorize all you want, but if you can’t swim the length of the pool, it doesn’t really matter,” he says. His teaching philosophy, brought to life through every class discussion, reads “Education can do more than shape the way one sees; it can also provide measurable skills. Part of my teaching responsibility, I believe, is to provide such skills, powers that ultimately improve a student’s life.”

Outside the classroom, Dr. Kenny enjoys writing, staying physically active through swimming and weightlifting, and playing instruments including guitar, piano and fiddle. His desire to teach students what ‘lies under the hood’ in life may be attributed to his hobby of mechanics, and love for cars. His talents, it seems, are as endless as his long list of academic degrees. 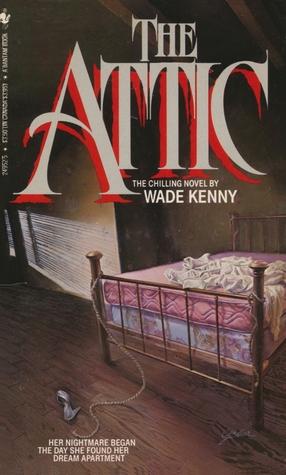 Dr. Kenny has published both scholarly and non-scholarly material, including a notable fiction novel The Attic (shown at right). Published in 1985, the book was written by Dr. Kenny while teaching high school English.

He spent two years in Spain, writing and travelling, before moving to the United States to teach communication, sociology, and rhetoric at several universities.

Dr. Kenny inspires students to want to do their best work—both for him and for themselves. Only a truly exceptional teacher motivates learners to feel both enriched and melancholy when their classes with him end. Many say they wish they could continue indefinitely under his tutelage but failing that, will channel what they learned from him into enriching their working and personal lives.

When a professor truly lives and breathes their work, excellence happens. The Mount Saint Vincent Alumnae Association, and the entire Mount community, are extremely proud to award the Alumnae Award for Teaching Excellence to a man, a mentor, a professor, a friend and an inspiration whose commitment to students is described by his students as ‘simply extraordinary.’