Mother of four an inspiration to fellow grads, Mount community 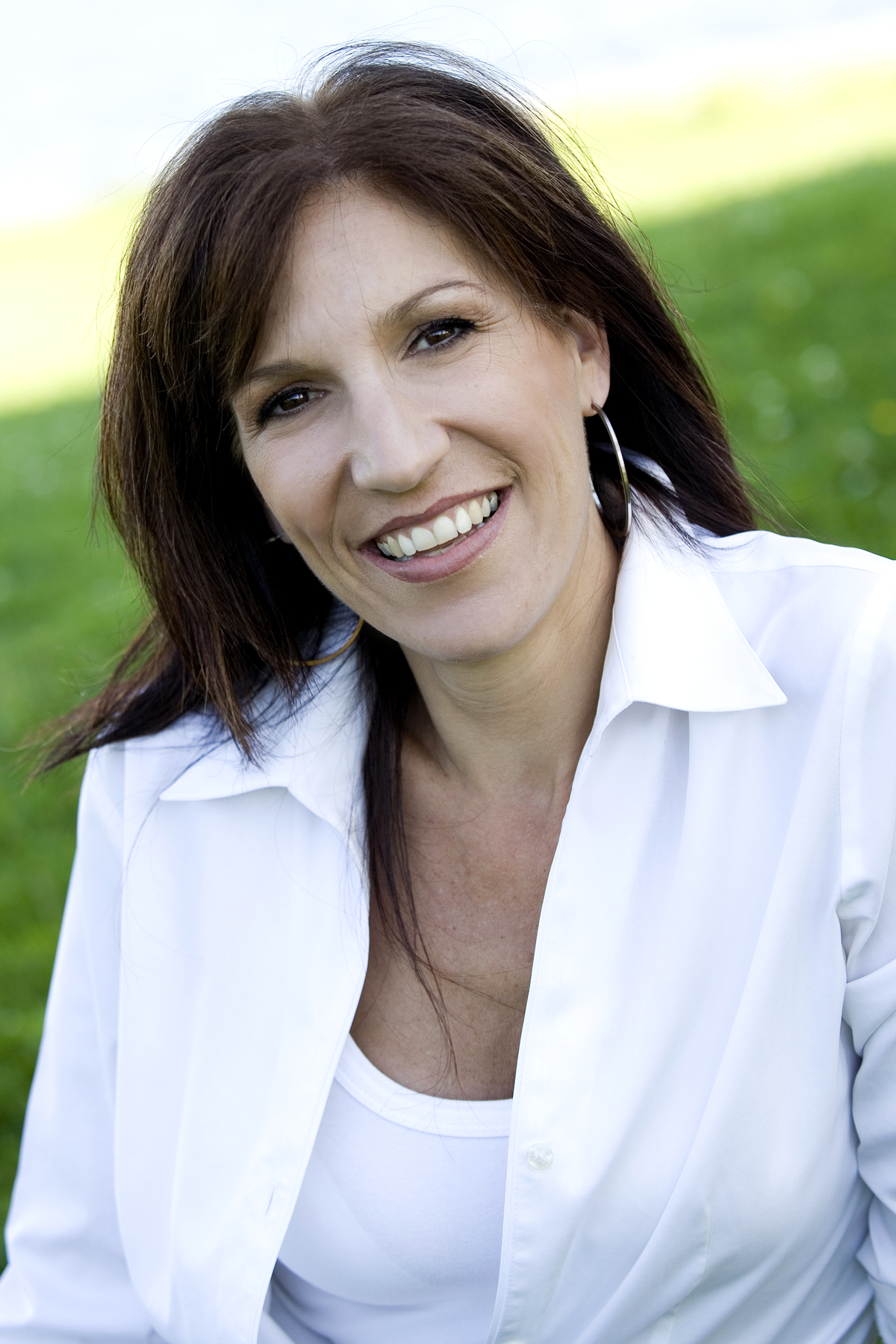 When you first meet Danielle Hartley, upcoming graduate of the Mount’s Bachelor of Public Relations program, mother of four, and the Communications Manager at Membertou Development Corporation, you are instantly captivated and inspired by all this woman has accomplished.

Hartley’s story began in Alberta, moving to Nova Scotia when she was 15 years old. It was a tough transition for Hartley who had already shown a natural instinct for community involvement in her native province, acting as student council president and a member of the cheerleading squad.

After high school, Hartley went home to Alberta to work for a few years only to return to the East Coast at the age of 20 to enrol at Saint Mary’s University. During her first year, she learned she was expecting her first child and left school to focus on motherhood. “I was a single mom for a few years,” she says. “It was hard, but it is what it is – everything happens for a reason. My motto has always been to deal with what’s been dealt to you.”

After expanding her family with an additional three children, Hartley found herself looking to fulfill her dream of a university education. “I’ve always wanted to reach for more, and show my kids that whatever they want to do, they can reach for it.” In truth, though, when it comes down to it, she admits, “Personally, I wanted more for myself. I didn’t have that piece of paper, the degree that would open up so many doors for me.”

At the age of 38, she entered the Public Relations program at the Mount, a university that she was initially attracted to for the flexible programming for mature students. Returning to school was a challenge, but Hartley’s natural tenacity and ability to multi-task enabled her to manage all aspects of her life with what appeared to be a natural ease.

The Mount has been known for giving students an education both inside and outside the classroom, as well as inspiring leadership in the community. A model for this philosophy would be Hartley who has taken the skills she has obtained in the PR program and applied them to a wide variety of roles she holds in her life.

These skills impressed the leadership team at Membertou Development Corporation where she spent her third co-op term as communications assistant. Not willing to let her go, they asked Hartley to stay on and take the role of communications manager. Hoping to gain further experience in the PR field, her long-term aspirations are to teach. “I want to be able to tell my students what the work field is all about,” she says. “I want to teach through experience.”

As part of the graduating class of 2011, Hartley’s last year brought great accolades as well as a monumental personal challenge.

In April 2011, Hartley found a lump in her breast. After a scheduled mammogram, and a few gruelling weeks awaiting results, she was diagnosed with stage three breast cancer. She described her initial reaction as shock but immediately went into proactive mode and shared her plan of attack with her husband and kids.

Despite undergoing intensive treatment, Hartley continued on with her schooling and outside work obligations – even taking on a new role as an informal ambassador for breast cancer research and support. She’s appeared quite often in the media over the past few months at events including the CIBC Run for the Cure. Just a few weeks ago, her family took part in Pink for the Rink at a televised Halifax Mooseheads game where they conducted the official puck drop (shown at right).

Hartley has been taking all of this in stride, noting “I went back to school for a reason, and I had my four kids before I came back to school for a reason. You just have to take what’s happening to you, figure out what you’re going to do, and take it and run with it.” With a laugh she says, “My father said to me, ‘you’re the only person that I know who would take cancer and spin it into a positive’.”

At the Mount’s convocation ceremony on November 13, Hartley will appropriately be presenting the Expression of Gratitude to Honorary Degree recipient Sheila Fraser; what she sees as a perfect ending to an incredible university experience.

As she faces the battle ahead, she continually tells herself to be positive and to sit back and enjoy the ride. “We’re creating memories here, so remember that.”