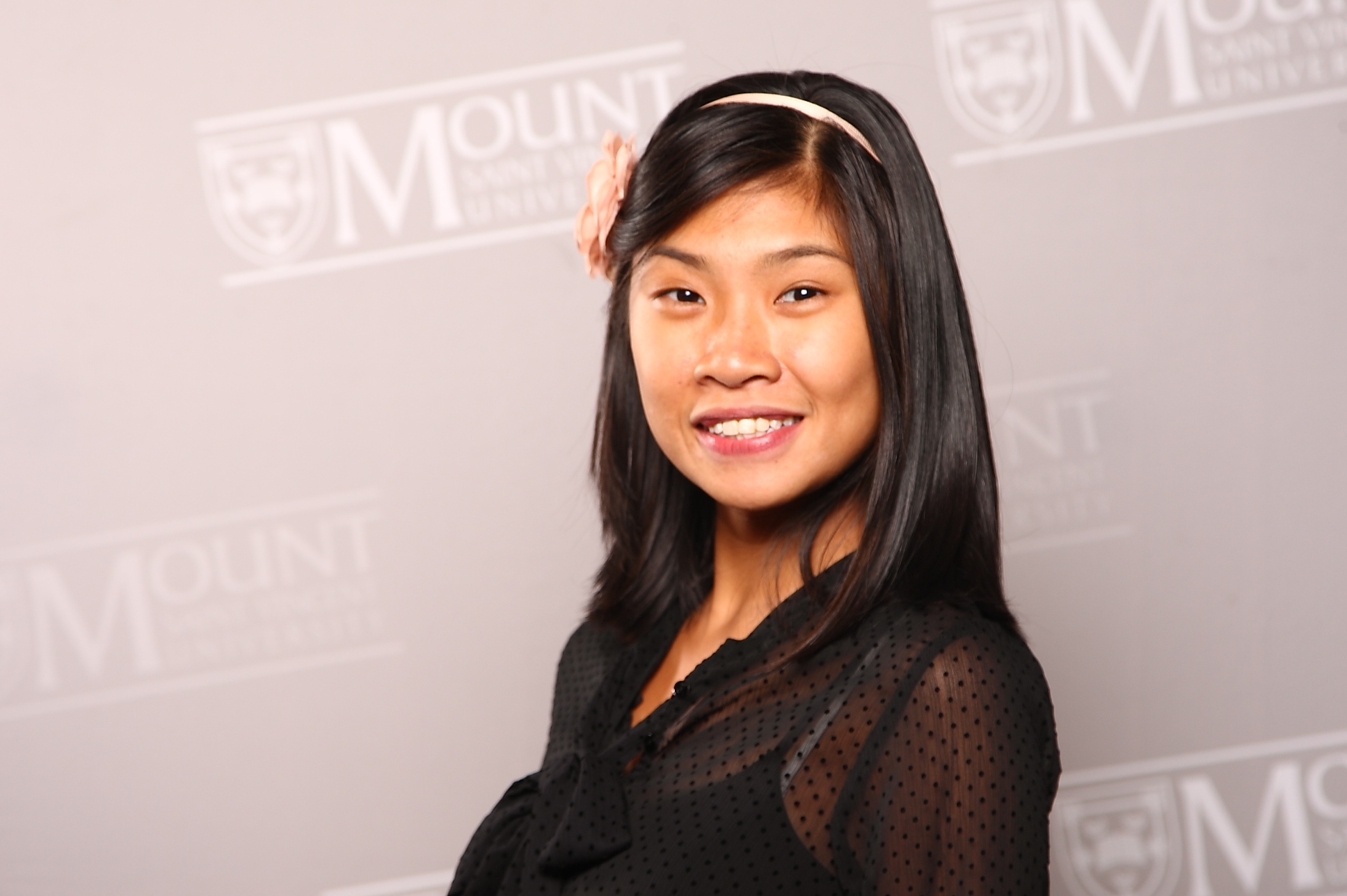 From Kuala Lumpur, the capital city of Malaysia, Ashley-Jane had always dreamed of studying abroad, a dream that was realized through the Canadian Education Centre, a private, non-profit organization with headquarters around the world to promote Canada as an education destination. The Centre helped her focus-in on the Mount and the Bachelor of Public Relations program.

“Adjusting to Canada was very difficult for me at first. I went through all the typical challenges that any international student experiences.”

Ashley-Jane recounts that her first few months at the Mount, and in Canada, were challenging as she faced homesickness and culture shock, normal of any young adult moving so far away from home for the first time.

“I was able to snap out of my gloominess with a new energy,” says Ashley-Jane. “It was a combination of great friends, amazing support from the Mount –including the professors and staff, and the many opportunities for new adventures presented to me on campus.”

“I’ve travelled across Canada, and during my journey I discovered many great places and people. Every time I came back to Halifax I always felt like I was coming home, that’s when I realized, ‘yes, this is home’.” 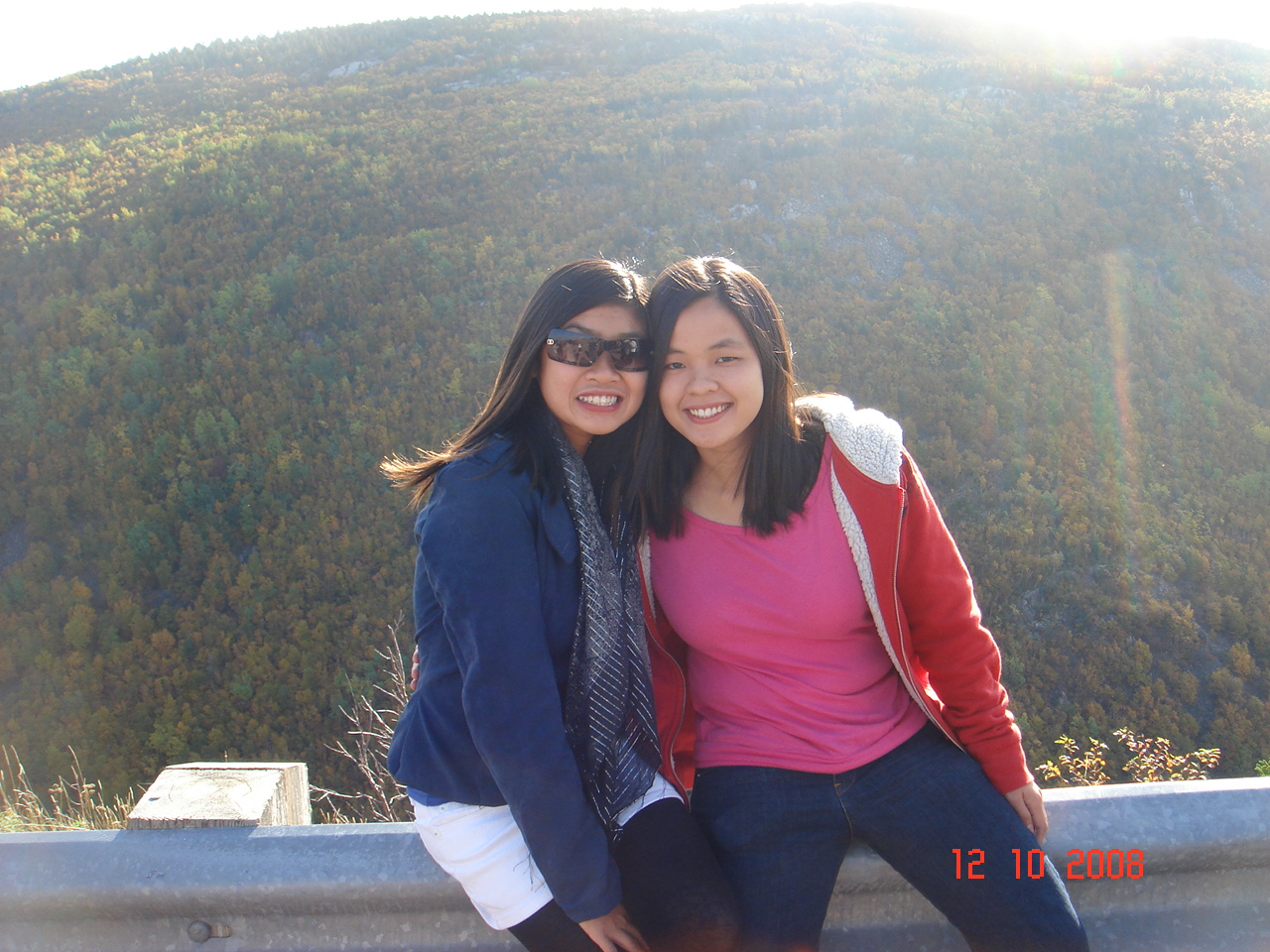 Ashley-Jane quickly made a home for herself in Halifax, and at the Mount, “My Mount years were getting better and better as I progressed through,” says Ashley-Jane. “It became a chain reaction, and many doors have opened up for me since then.”

You could say Ashley-Jane took to the Mount and the Mount took to Ashley-Jane. After traveling around the country after graduation, Ashley-Jane found herself back in Halifax where she says she had fallen for the genuine hospitality, generosity and kindness of its people. Her international background along with her experience as a student at the Mount positioned her well for the next chapter in her life, which was accepting the position as the International Student Advisor within the International Education Centre at the Mount.

The Centre quarterbacks all of the international activities on campus such as international recruitment, student internships, student exchanges and English as a Second Language (ESL) programming. Ashley-Jane’s role keeps her busy, “If I could sum up my responsibilities as an International Student Advisor, it would be to take care of our international students from the day they arrive at the Halifax International Airport well past the day they graduate.”

“If one can be challenged to think big, and to think differently, it will alter your perspective and outlook, which will inevitably lead you to bigger and better things.” 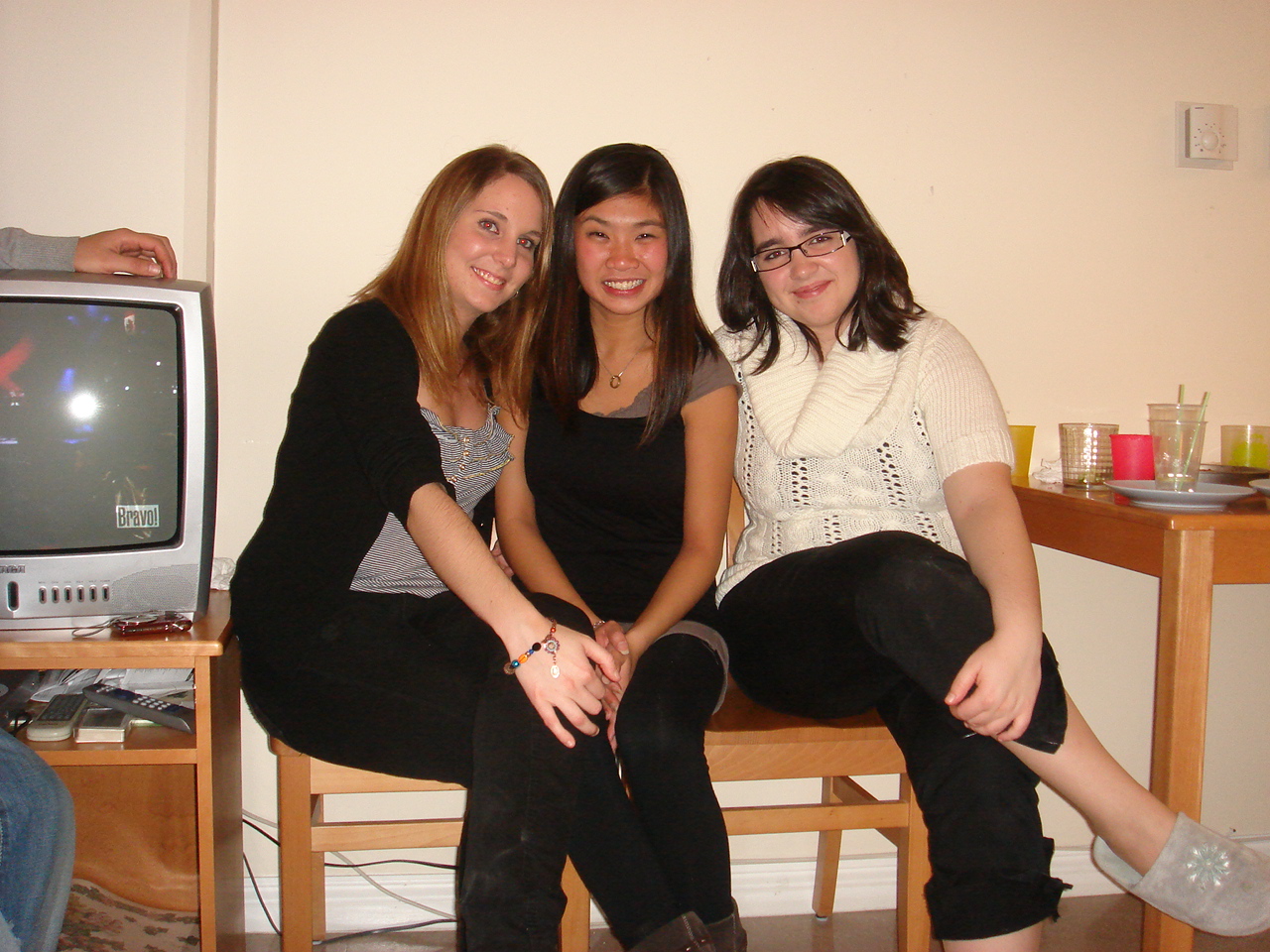 As a graduate, and now an employee of the Mount, Ashley-Jane says that the university has shaped who she is today, “As a student I was always inspired by my peers, professors and advisors to think differently,” says Ashley-Jane. “Receiving personalized support from the people I encountered at the Mount challenged me to think big.”

Anyone who knows Ashley-Jane can see that she’s the ideal candidate for such a job. Having been through the experience of being an international student herself, Ashley-Jane hopes to make the transition smooth for other international arrivals, “I want to empower others the way that the Mount empowers me. When you see a student come out of hiding and start to shine, you know that they are going to go on to be part of something bigger than themselves, and hopefully find their path in life the way I found mine.”

Get to know Kyle, a Mount graduate from the Bahamas who recently graduated from the