Students who are interested in engaging in an in-depth study of a particular subject or discipline will undertake original research in a specific field and complete an Honours Thesis. Below is a list of our most recent undergraduates and their completed Honours Theses: 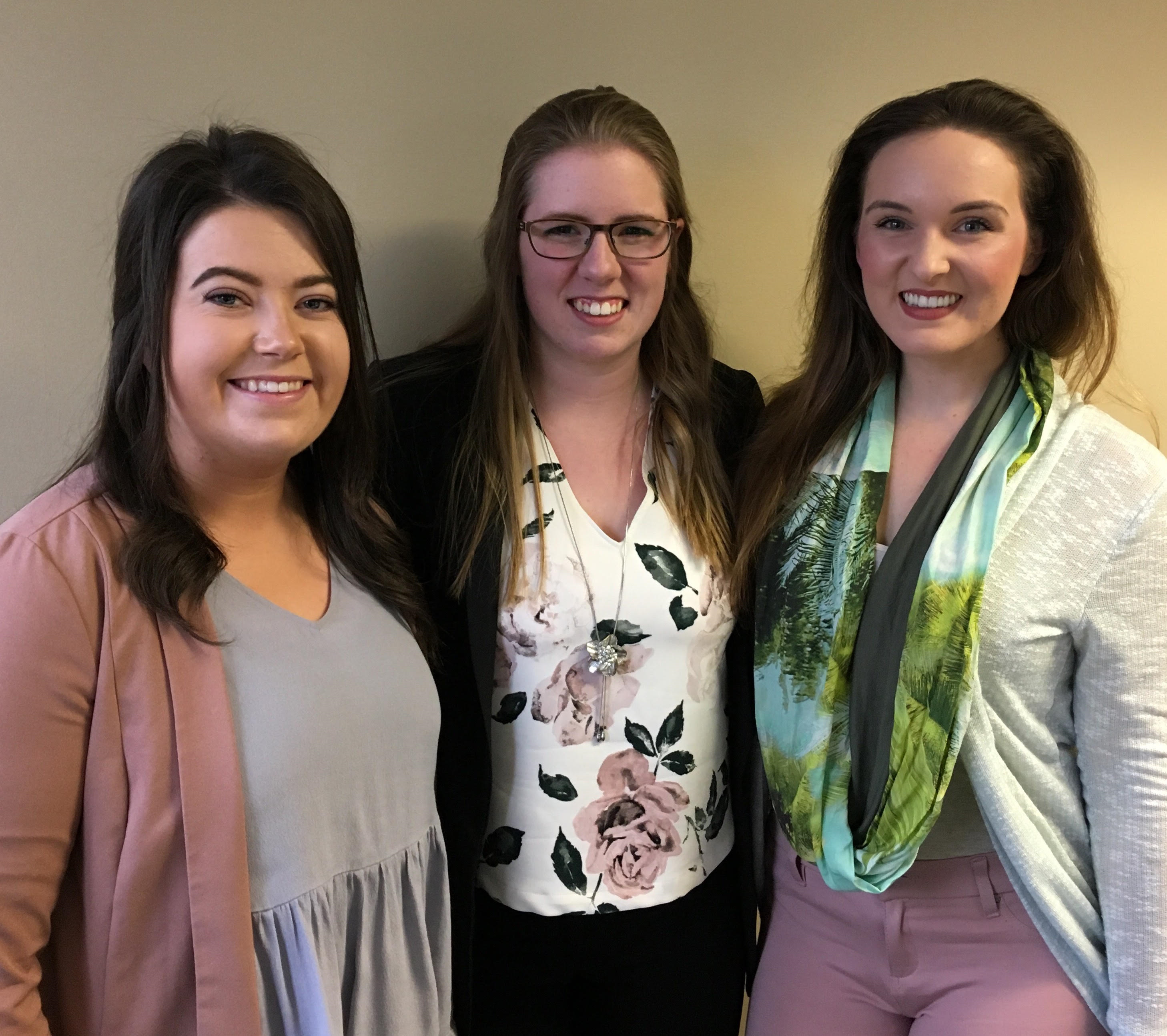 Images of Animals in a Sample of Canadian Children’s Picture Books: A Content Analysis – Michelle Pegg, May 2015

Perceptions of the Emotional Quality of an ECE Environment – Alison Elford, April 2014

Transition Through the Telescope: The Perception of Post-Secondary Students With Learning Disabilities on Nova Scotia Transition Services – Allison McBride, April 2014

Nature and its Role in Playgrounds: An Analysis of Natural Elements Available on Elementary School Playgrounds – Amy McGrath, April 2014

Autism Across the Lifespan: Examining the Supports and Services in Pictou County – Abigail Sutherland, 2014

Working with Children with Autism: The Role of the Speech Language Pathologist – Jenna Arsenault, April 2013

Navigating the System – The Experiences of Parents of Children with Special Needs Transitioning to the School System – Katrina Braun, April 2013

Examining the Services Available to Children with Autism in Early Intervention Programs in Rural and Urban Communities in Nova Scotia – Denise Verge, April 2012

“Sports and stuff like that”: Physical Activity from the Perspective of Elementary-school Children – Stephanie Nickerson, April 2010

The Fallacious Immaculacy of a Racist Tradition in Dutch Picture Books and Magazines for Children: Themes of Domination and Subordination in the Relationship between Black Peter and St. Nicholas – Fransien Bogers, April 2010

Click here for a complete list of Graduate Theses completed in the Masters of Arts – Child and Youth Study program.